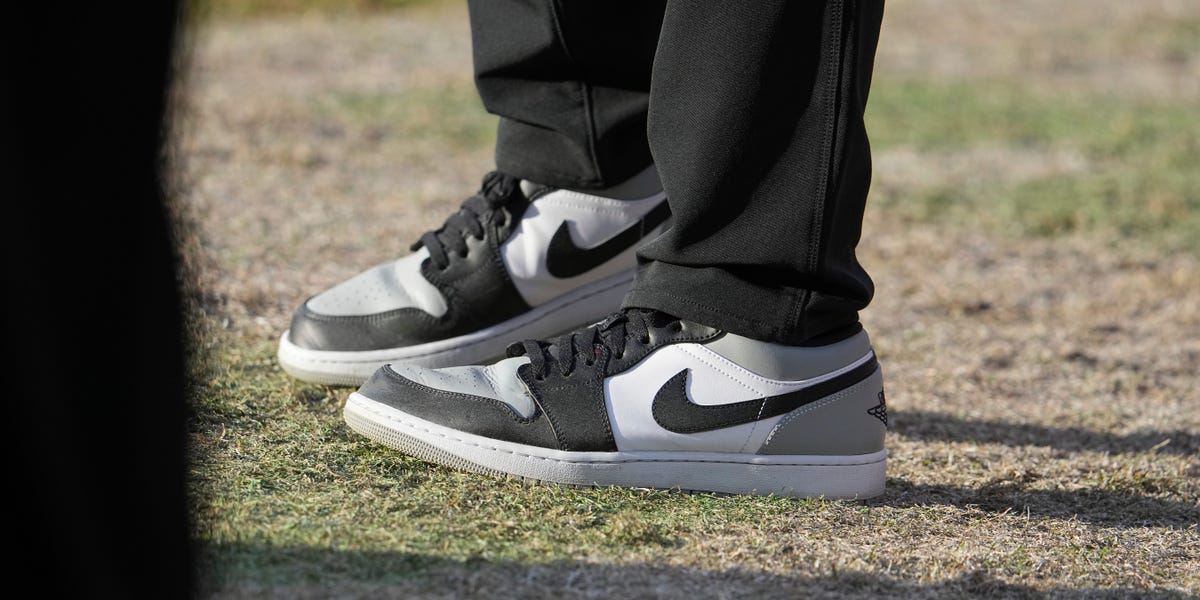 3 things that should be worrying Nike

In the 1980s, early Nike executive Bob Woodell described ballooning inventory as “a cancer that was going to eat us alive.”

While Nike executives no longer speak with the candor of the founding cast, the basic concept hasn’t changed: Inventory can be deadly for sportswear companies.

It’s also one of the big questions for Nike heading into 2023. Insider spoke with Wall Street analysts about what to expect from the company next calendar year. Top of mind with stock pickers: Nike needs to shed inventory and get sales growing more in China. Analysts are also wondering how much competition Nike will face from Adidas under its new CEO Bjørn Gulden.

“Inventory levels are going to be key”

In December, Nike reported a 43% jump in inventory, three months after it reported a 44% increase and said it would cut prices to clear out stockrooms. Nike now has more than $9.3 billion in footwear and apparel on its balance sheet.

On a December call with analysts, Nike executives downplayed the severity of the inventory bloat, noting strong demand for Nike products and residual impact of the supply chain snarls that dinged most retailers in recent years.

“Inventory levels are going to be key (in 2023),” Brian Yarbrough, an Edward Jones senior research analyst, told Insider. “Any time you’re very promotional like you are right now, then the issue becomes: Can you go back to full price?”

“It’s all about China”

But Nike’s China sales in the fiscal year that ended May 31 decreased 9% to $7.5 billion. The country accounted for 17% of Nike’s sales, but 28% of its income before taxes.

“It’s all about China,” Poonam Goyal, senior e-commerce and athleisure analyst for Bloomberg Intelligence, told Insider. “China is a growth engine for a lot of these athletic brands, not just Nike. Where is the next leg of growth going to come from? It’s going to come from China. If we don’t start to see a recovery there soon, it’s going to prolong their growth profile.”

He called it correctly.

For the quarter that ended November 30, Nike reported a 6% sales increase in China, not including currency charges. On the analyst call, CEO John Donahoe said the company is finding success making “localized product” for the market.

“We believe that China remains a growth market with significant potential to unlock,” he said. “Our team has just done a phenomenal job over the last 10 weeks, but also over the last several years.”

Nike and Adidas have been rivals for decades, but in recent years Nike’s put a significant amount of daylight between itself and its closest rival. In its most recent fiscal year, Nike had $46.7 billion in sales. Adidas reported $21.2 billion in 2021 sales.

But Gulden could put a new charge in the decades-long feud. At Puma, he gave the brand a boost by growing its relevance with celebrities, including J. Cole, Jay-Z, Kylie Jenner, Nipsey Hussle, Rihanna, and Selena Gomez. He also got shoes on the feet of high-profile athletes, including Brazilian soccer star Neymar and NBA player Kyle Kuzma.

He could give Adidas a similar one-two punch.

“How will that tension shape up the competition landscape? At Puma he didn’t have the funding to go big,” Goyal said. “But at Adidas he has a much bigger pocket. It’ll be an interesting year.”

3 thoughts on “3 things that should be worrying Nike”