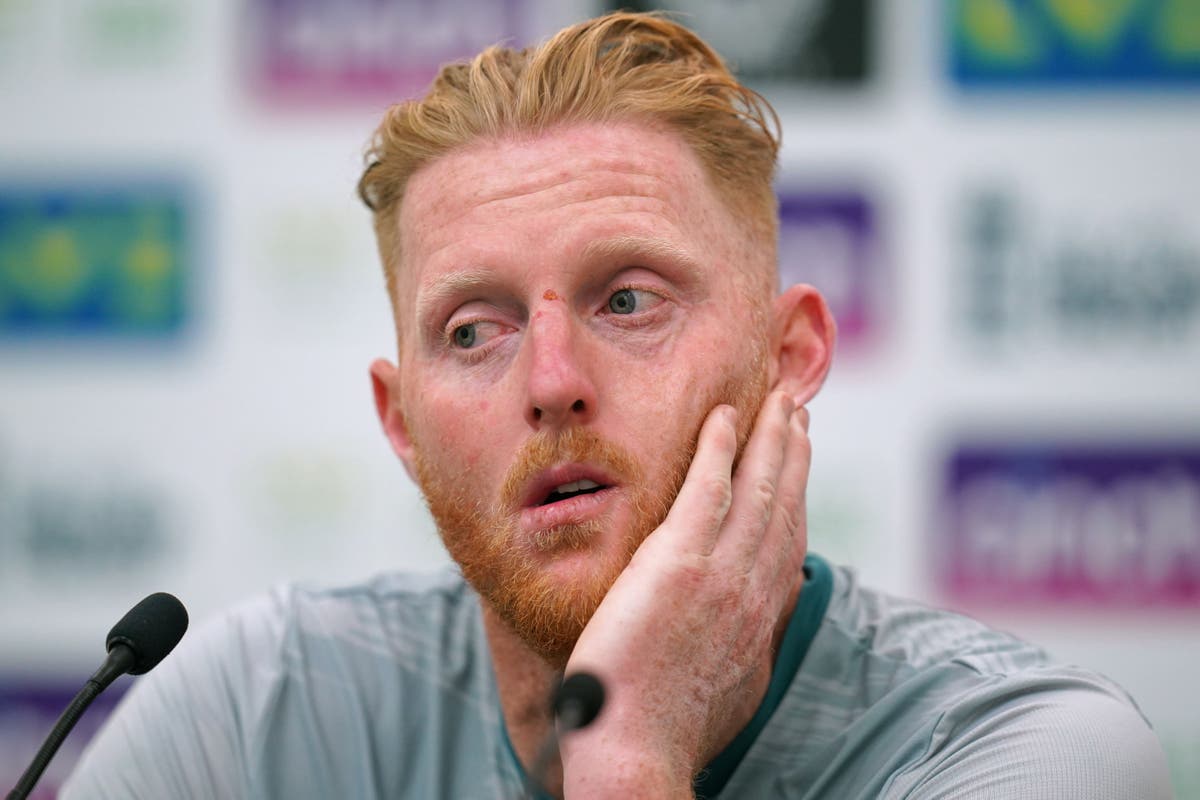 The former Pakistan cricket captain, who was ousted as Prime Minister in April, was wounded in the leg when shots were fired on his convoy during a rally last Thursday in the Punjab region of Wazirabad.

One person was killed in the attack as Khan escaped serious injury, but England fast bowler Mark Wood admitted he was “worried” about the unrest as he is part of the squad set to land in Pakistan on November 26 for a three-Test series.

While it is understood the England and Wales Cricket Board is constantly monitoring the threat level, the final say may be up to its long-term advisor Dickason, who has Test captain Stokes’ backing.

Dickason, currently with England at the T20 World Cup in Australia, travelled to Pakistan before Khan was shot and it may be the case that he heads back soon to assess whether the tour remains viable.

If he gives the green light, and it is understood England’s plans to tour Pakistan remain unchanged, then Stokes says he and his team-mates will go along with that advice.

“Obviously what happened there last week was a bit of a shock to see but Reg Dickason has been out there,” said Stokes, currently in Adelaide ahead of England’s World Cup semi-final against India on Thursday.

“He’s been the main (security) man for England for many years now. In my opinion he’s the best man to assess the situation. So we can’t really comment on anything until we’ve got all the information back from Reg.

“But whatever Reg comes back with, the players and the people going out on that tour 100 per cent trust him because he’s a man you trust with your life, Reg.”

England went back to Pakistan for the first time since 2005 just a few weeks ago to contest seven T20s, having contentiously pulled out of last year’s trip.

Bulletproof buses, dedicated security teams, additional uniformed and plain clothes police and snipers were all on hand to make sure the tour passed off without incident.