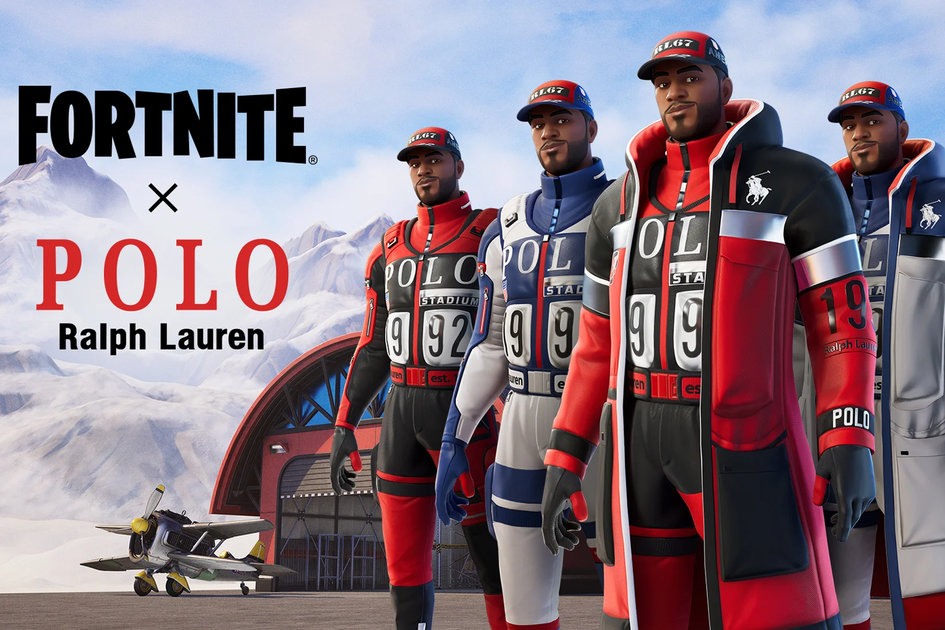 (Pocket-lint) – Fortnite’s all-conquering march into media domination shows no signs of slowing down – at the same time as it’s announced Skywalker Week in-game, with the return of lightsabers and first appearances for Luke Skywalker, Han Solo and Princess Leia, it’s also tying in with elite fashion brands.

The latest fashion giant to sign up is Ralph Lauren, which has worked with Epic Games on not just some in-game items to be purchased through the store, but also a physical capsule drop coming today, 2 November.

First up is a bundle of Polo clothes, with heavy overcoats as one style option alongside lighter-weight actual polo clothes, from the world of horseback sport.

There are also polo-themed harvesting tools and back bling options, as well as a Polo glider, letting you complete the set in terms of cosmetics.

From 4 November there’ll be an in-game Polo Cup tournament, in zero-build solos, to let you try to earn a couple of skins without having to pay, which is always nice.

Meanwhile, later today on 2 November Ralph Lauren will be launching an actual physical fashion line as part of the collaboration, with a second drop to follow in early December for those who miss out.

We haven’t had any indication of what this will look like or what sort of apparel you can expect, but given it’ll likely be pretty limited in stock we’d expect that it’ll sell out pretty rapidly, based on previous similar tie-ins.