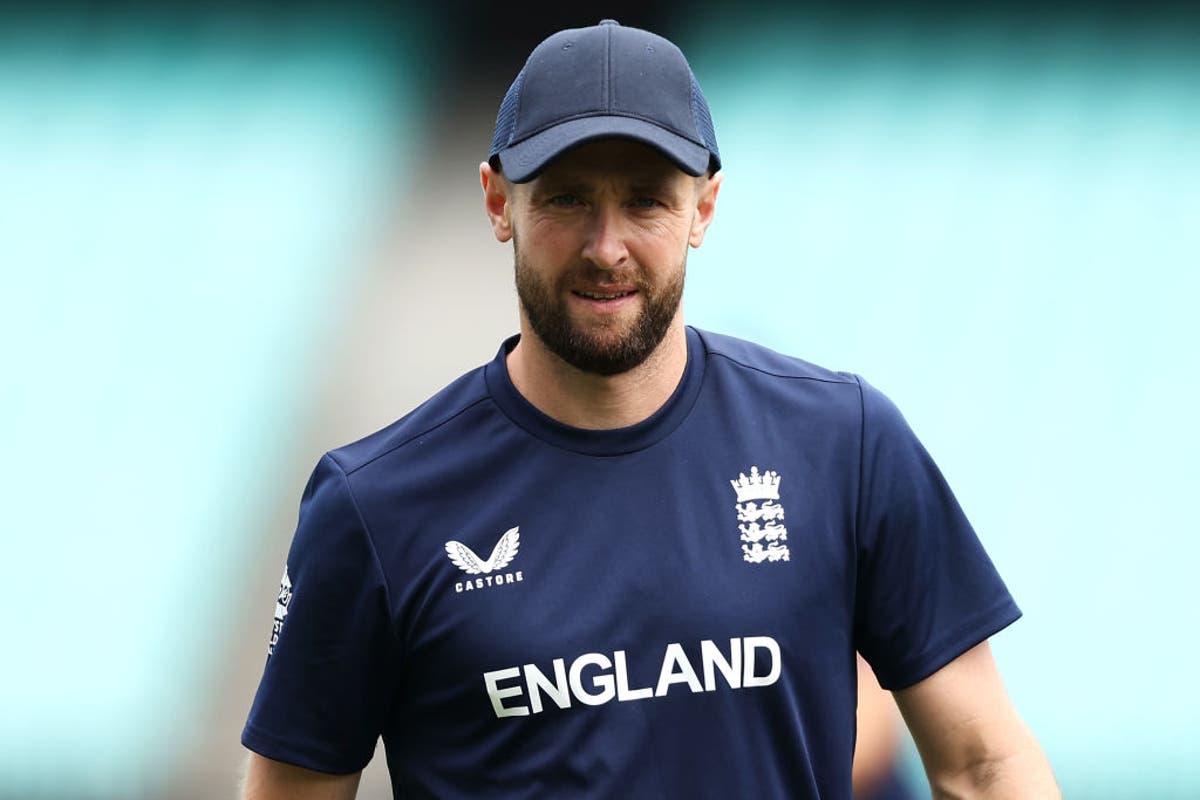 Mark Wood admits he is “worried” at the prospect of England going back to Pakistan after a deadly gun attack which injured former cricketer and now politician Imran Khan.

England toured Pakistan for the first time since 2005 just a few weeks ago to contest seven T20s, having contentiously aborted last year’s trip, and are due to head back for a Test series in December.

While Wood was glowing at how England were treated during their 4-3 T20 series win, he is uneasy about a return after Khan was wounded in his leg when shots were fired on his convoy during a protest march on Thursday.

One supporter was killed at the scene and nine others injured but Khan reportedly escaped serious injury in Wazirabad, in the Punjab region.

Blurry footage appeared to show the 70-year-old, who captained Pakistan to World Cup glory in 1992, conscious as he was taken away in a vehicle with bandaging around his lower right leg.

But an incident which imperilled one of Pakistan’s most celebrated cricketers and an ex-Prime Minister might lead the England and Wales Cricket Board to review its security arrangements to the country.

The ECB had no comment about the situation but Wood will be guided by security experts as to the next steps, as he is part of the squad set to land in Pakistan on November 26 for a three-Test series.

“First of all he’s an ex-cricketer so it’s close to home for us,” Wood said. “You respect ex-players and everybody who’s played the game. It’s obviously hugely sad news to hear that as a group.

“From the security we had I can only mention what we came across and it was fantastic – we were looked after really well.

“But I’d be lying if I said I wasn’t worried because you’re going back there when there’s been trouble.

“If you break it down and think what it was like when we were there it was pretty good for us, we were looked after really well. So it’ll be for people above me to decide whatever happens.

“Obviously it’s worrying when you’re going back there as a cricketer and there’s unrest in the country but that’s for their country to deal with not for us.

“We’ll be told and we trust our security guys that tell us what to do so if they say all’s fine then we go but I don’t know if this changes it.”

Bulletproof buses, dedicated security teams, additional uniformed and plain clothes police and snipers were all on hand to make sure England’s most recent trip to Pakistan passed off without incident.

It is understood the ECB’s long-time security advisor Reg Dickason is supervising arrangements for the Test tour on an ongoing basis and regular talks are taking place with the Foreign and Commonwealth Office.

New advice from both could be incoming, though talk of a cancellation appears premature at this stage.