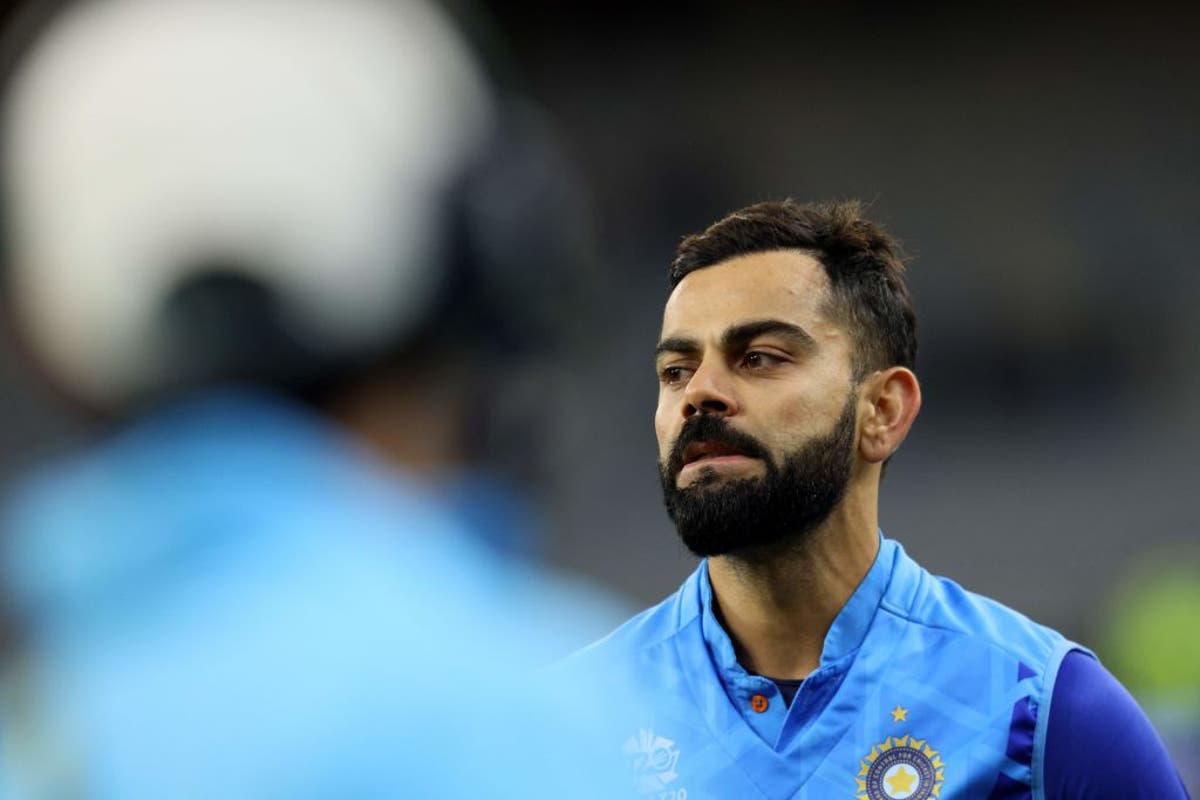 India head coach Rahul Dravid said Virat Kohli had dealt well with an invasion of his privacy at a Perth hotel and the batter was in good spirits ahead of their Twenty20 World Cup clash with Bangladesh on Wednesday.

People entered Kohli’s hotel room and posted a videoof his clothes and belongings on social media on Monday and the former India skipper said in an Instagram post that he felt “very paranoid” about his privacy.

“It was disappointing. It’s not very comfortable for anyone, let alone Virat,” Dravid told reporters in Adelaide on Tuesday.

“We’ve flagged it with the relevant authorities. They have taken action and hopefully, incidents like this will not happen in future. Hopefully, people are a lot more careful because it’s the only place where you’re away from people’s prying eyes and without the media glare on you.

“That’s not a really nice feeling but he’s dealt with it well. He’s fine, he’s here at training and absolutely perfect.”

Crown Resorts said they were aware of the footage filmed by a contractor working at its Burswood hotel and casino complex and apologised to Kohli. They said they had taken immediate steps to rectify the issue.