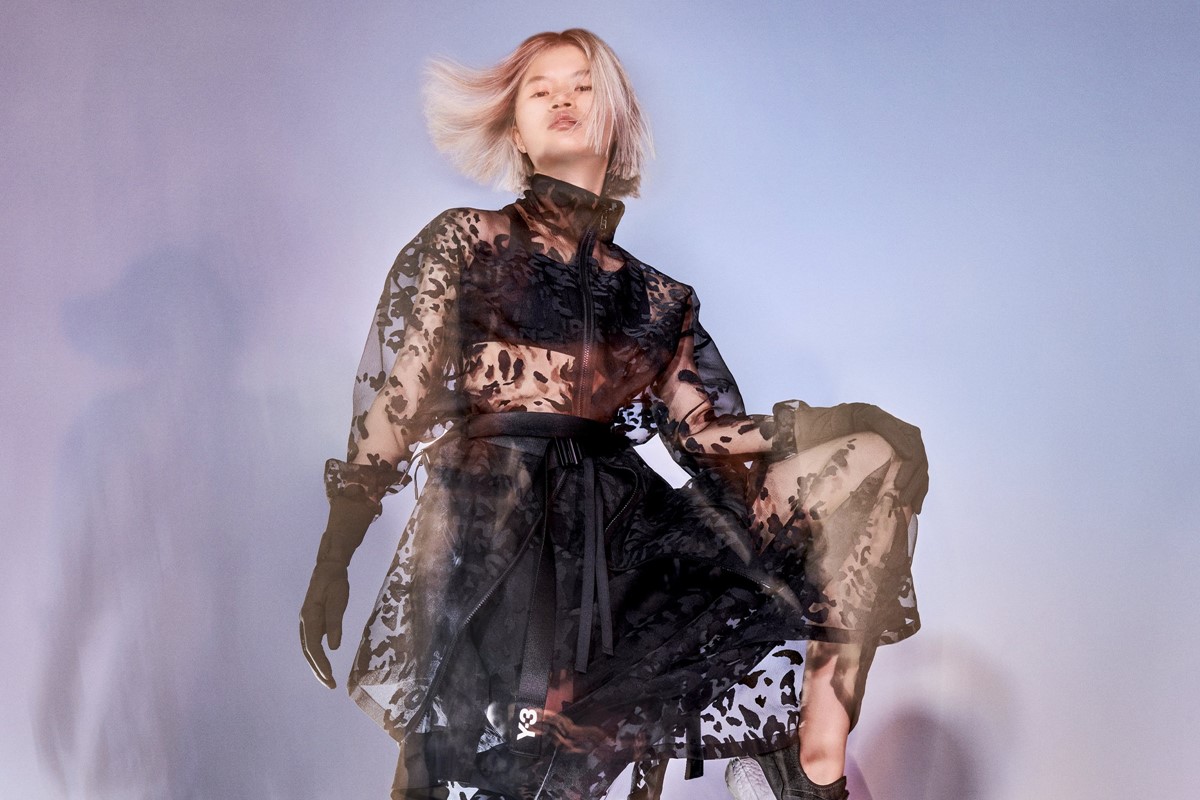 2022 marks the 20th anniversary of Y-3, Yohji Yamamoto’s long-running collaboration with adidas. Since the brand’s foundation in 2002, the Tokyo-born designer and the sportswear giant have defined the athletic avant-garde and pushed streetwear to new heights. At its heart, it’s a story of fruitful juxtapositions: blending Japanese craftsmanship and German innovation, and blurring the (now indistinguishable) lines between style and sport.

Over the course of 2022, Y-3 has introduced another contrast, exploring the relationship between the past and future, heritage and innovation. For its SS22 offerings, the brand delved into the past two decades to tell the tale of its success via remixes of Yamamoto’s visual codes – see: relaxed, functional tailoring, and floral motifs that merged six historic prints into one. These clothes represented chapters one and two of the brand’s thematic exploration of its past, collected under the label ‘20 Years: Recoded’. But that’s only half of the story.

For AW22, Y-3 brings us the second half of the narrative, AKA chapters three and four. In the penultimate instalment of the story, dubbed ‘Memories of Orange’, Yamamoto hones in on one of the brand’s most important colours (have a guess). Like the tang of fruit that takes you back to summers gone by, the colour orange is inseparable from the brand’s trailblazing legacy, having served as the primary colour of its logo for many years.