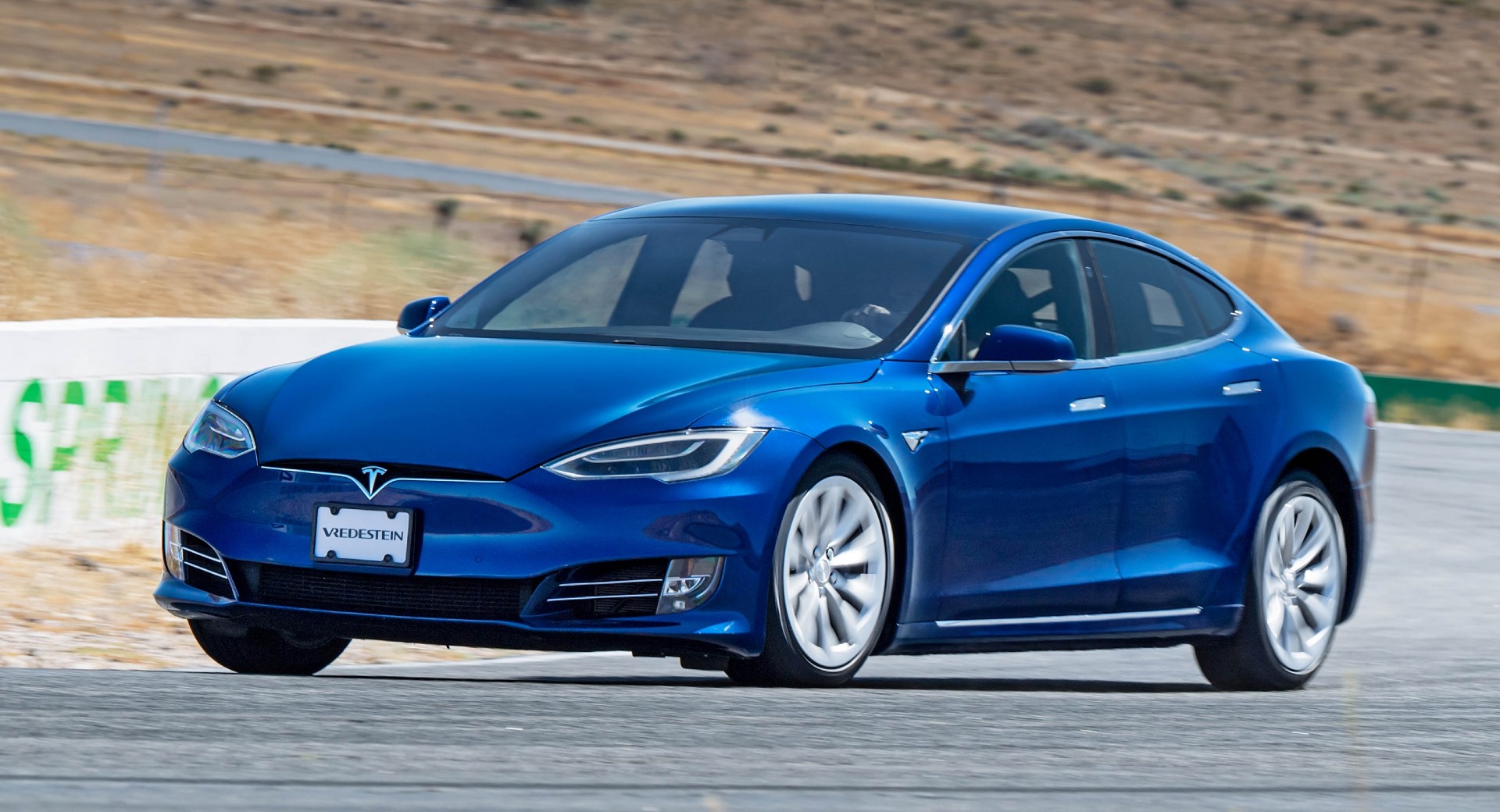 A high-profile case involving a fatal crash triggered by a Tesla using Autopilot is heading to trial on November 15.

The accident occurred on December 29, 2019 when Kevin George Aziz Riad exited a freeway in his Tesla Model S, proceeding to run a red light and crash into a Honda Civic. The occupants of the Civic, Gliberto Lopez and Maria Guadalupe Nieves-Lopez, were on their first date and died at the scene. An investigation quickly discovered that Autopilot was enabled at the time of the crash.

Legal experts say that the trial held in Los Angeles could shape public perceptions of Tesla and its self-driving systems.

“Who’s at fault, man or machine?” asked Georgetown University law school adjunct professor Edward Walters. “The state will have a hard time proving the guilt of the human driver because some parts of the task are being handled by Tesla.”

Tesla itself is not facing criminal charges in the case but the attorney representing the family of Nieves-Lopez, Donald Slavik, says that the Autopilot system makes drivers less attentive.

“I can’t say that the driver was not at fault, but the Tesla system, Autopilot, and Tesla spokespeople encourage drivers to be less attentive,” Slavik told Reuters. “Tesla knows people are going to use Autopilot and use it in dangerous situations.”

University of South Carolina law professor Bryant Walker Smith says the outcome of the trial could shift perceptions of the car manufacturer.

“The narrative of Tesla potentially shifts from this innovative tech company doing cool things to this company just mired in legal trouble,” he said. “That is the risk, and narrative is very important in civil litigation because both sides tell a jury a story.”

Prosecutors claim that Riad’s speeding and failure to brake was reckless while the 28-year-old’s lawyer asserts that he should not be charged with a crime.