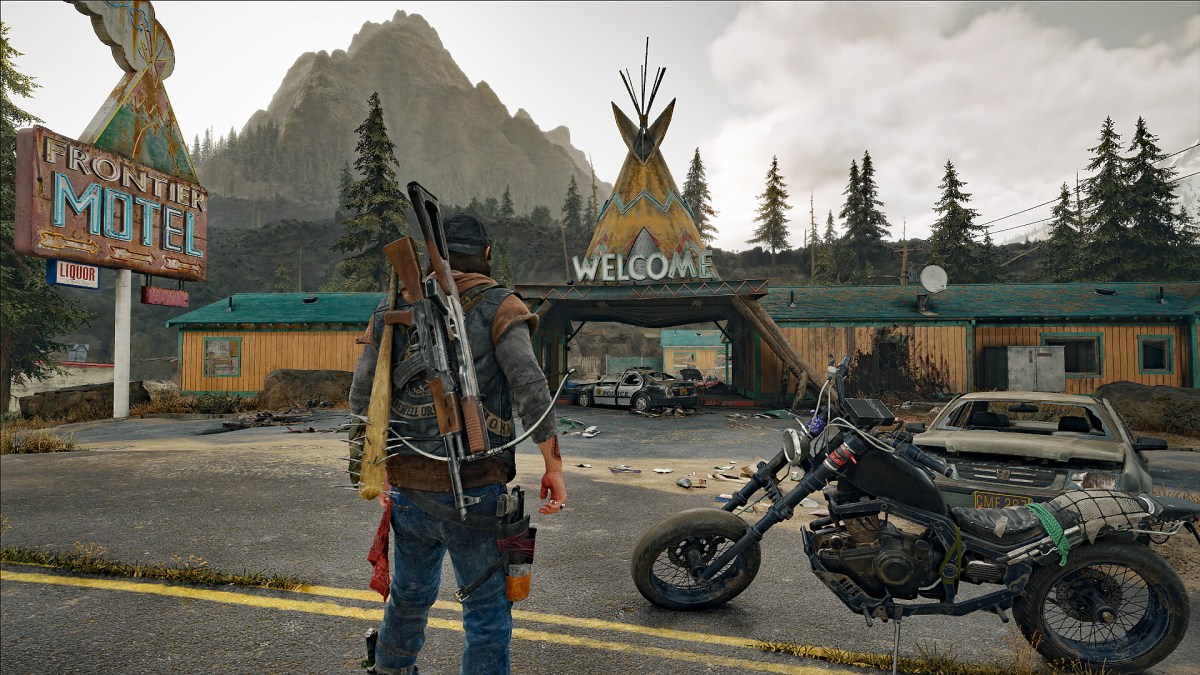 Back when Days Gone came out in 2019, it was alright. Most others thought likewise. By then, the open-world zombie survival crafting genre was wearing thin, with obvious standouts like Dying Light or The Last Of Us (and its expansion and sequel) far outshining peers. Days Gone put a few twists on the formula, though, like having to keep the protagonist’s motorcycle maintained and fueled, some obscure real-world weaponry (the revolving rifle was my favorite), and the majesty of the beautiful Oregon setting. All said, though, the tropes it relied on were played out before and better.

Sounds like a you problem, John. No one on Earth has a bigger victim complex than people who blame ‘wokeness’ for all their problems. Maybe they didn’t like your protagonist because he whines and complains for nearly every minute of the game’s 30-hour runtime—but they do say to write what you know.

John Garvin is now heading Ashfall, which promises to be the first AAA game to feature NFTs and cryptocurrency, because of course.