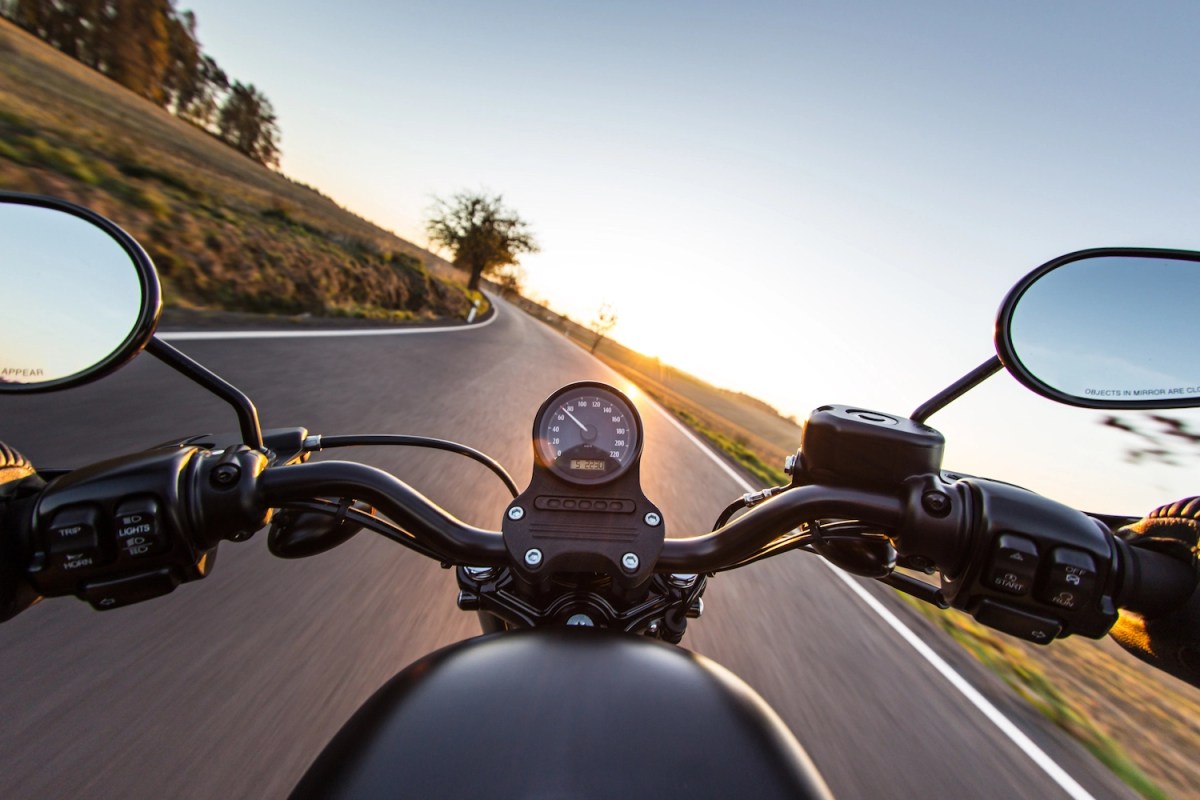 Florida man Ron Smith fought passionately against helmet laws. In fact, the 66-year-old lawyer aggressively worked to overturn the state’s helmet law, arguing that it should be up to the individual whether or not they protect themselves and their passengers while riding on a motorcycle. Then in August, Smith died in a motorcycle crash along with his 62-year-old passenger, and neither were wearing a helmet.

Smith was a member of ABATE — A Brotherhood Against Totalitarian Enactments and American Bikers Aimed Toward Education — which lobbied against the law for years. He represented clients who ran afoul of Florida’s motorcycle requirements in court cases that some say helped overturn Florida’s helmet law. …

Smith didn’t like being told what to do and valued his independence, said Dave Newman, who met the attorney through an American Legion post in Old Town where they were both members. …

In 2000, Smith’s aspiration was realized when the Florida Legislature passed a law allowing motorcyclists over 21 to go without head protection as long as they had $10,000 in insurance coverage for motorcycle accident injuries.

In August, Smith and his girlfriend, Brenda Jeanan Volpe, were riding a motorcycle on U.S. 19 in Pinellas County. They were headed to a memorial service for another biker who had died of cancer.

Smith crashed the bike as he tried to slow for traffic ahead of him. Both he and Volpe were killed.