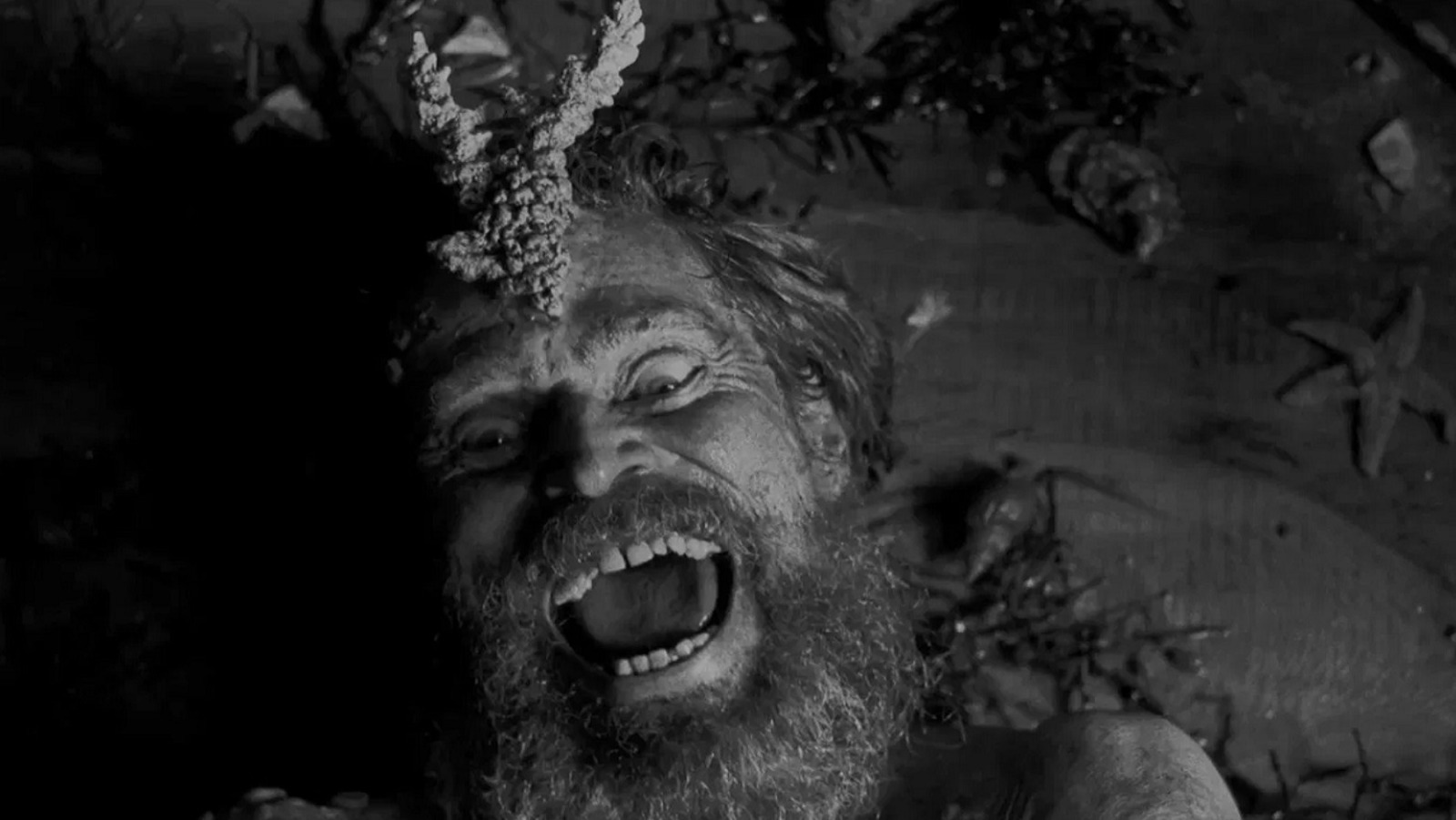 Set aside personal questions of faith. “The Last Temptation of Christ” is an emotional exploration of the idea of Jesus. Its most controversial act is to give him the humanity he was meant to experience with all its flaws. Its second controversy is casting Willem Dafoe as the Son of God. His unique features make Jesus remarkable, but it’s his talent that makes us believe in Christ’s pain.

The Passion refers to the final days of Jesus’ life after he arrives in Jerusalem. It’s the torture he undergoes that shapes iconography. Naked and agonized, Dafoe as Christ is scourged by the Roman guards. The crown of thorns is forced onto his brow. The rest is harrowing, but the signature shot is of Dafoe’s Christ, bloody but aware, limned by the sun. It’s not a lack of expression in his eyes, it’s every expression all at once. The realization that he is the Son of God, and this is his fate. It’s a powerful sequence, followed by the Via Dolorosa.

This scene highlights what comes next, the temptation laid before him by Satan (Harvey Keitel). Be humanity’s savior and die in holy agony or be a man and live a simple life.