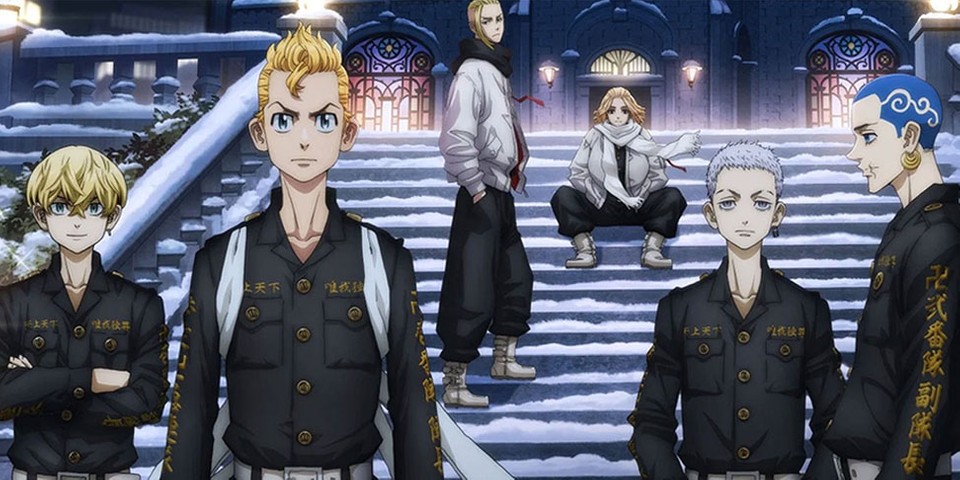 After more than five years, the popular manga series Tokyo Revengers is set to end in five chapters on November 16 as announced by manga artist Ken Wakui’s official Twitter account which displays an image of “Revenge Completed” printed in red.

The manga series currently has 274 chapters and is expected to end on chapter 278.  With many questions still left unanswered, Wakui looks to tie up loose ends in the final arc. Looking forward, a second anime season based on the “Christmas Showdown Arc” is set to premiere next January. A live-action adaptation also debuted back in 2021 with a sequel set to release in 2023. For those that have yet to catch the time-travelling biker gang series, below is a brief synopsis from Crunchyroll.

In other news, Netflix releases trailer for Teletubbies reboot.