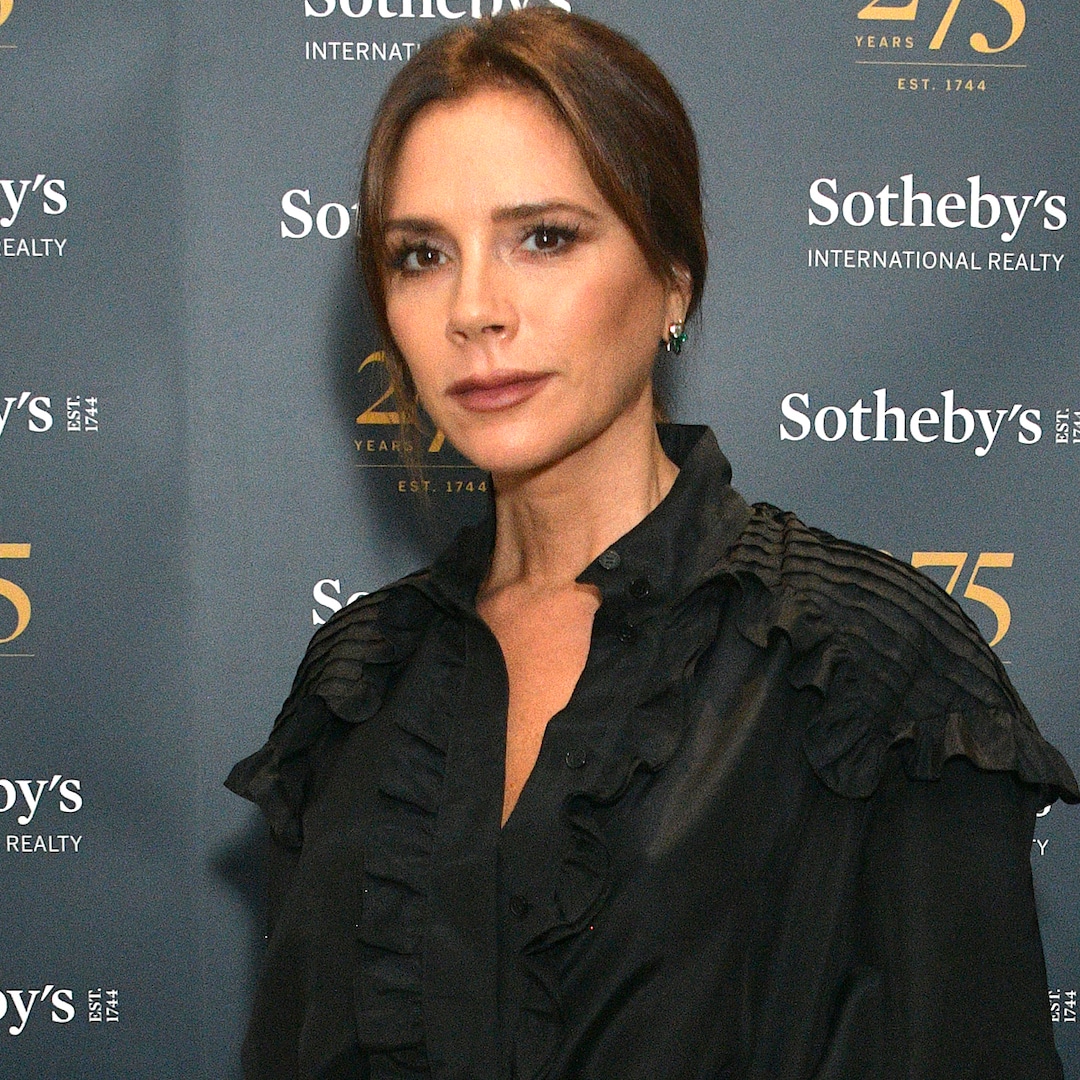 Victoria Beckham may be one of the most fashionable women on the planet, but even she has her regrets.

The former Spice Girl recently stopped by Bravo’s Watch What Happens Live! and revealed the one outfit that still “haunts” her to this day.

During a game titled “So Posh or Oh Gosh?,” Victoria was asked to review a series of past looks. When shown an image of her and husband David Beckham twinning in head-to-toe black leather ensembles and short hairstyles at the Versace Club Gala Party in London in 1999, the fashion designer cringed.

Victoria explained that not only were the Gucci biker jackets and matching pants “hot,” but they were a major fashion faux paux because “it was a Versace dinner, which was inappropriate in itself.”