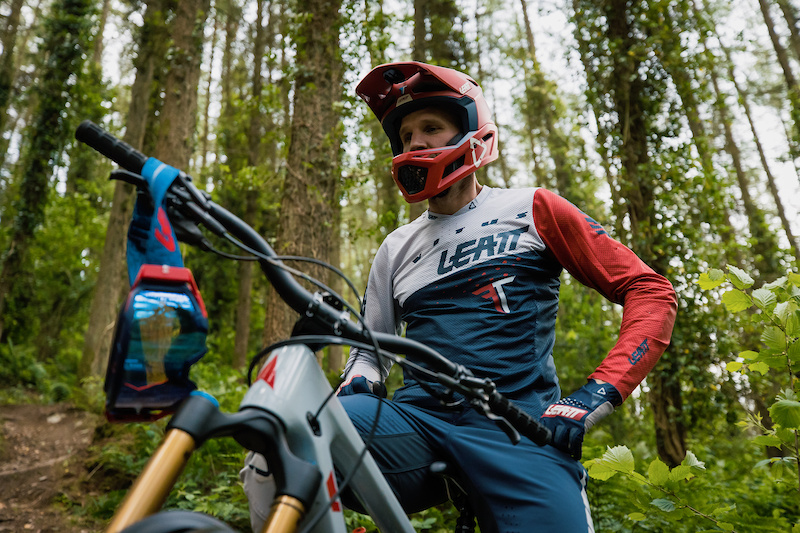 Video: Glyn O’Brien Shares A Look Into the Unexpected Path of his Riding Career

Though many of us would like to think mountain biking is our one core personality trait, life is more complex than that. It’s true even for a past Red Bull Rampage podium finisher and veteran of the UCI Downhill World Cup circuit.

In this first episode of Vitus Rider Stories, Glyn invites us behind the scenes and talks about how his unexpected path in mountain biking has fuelled his life outside the sport. From passing on his deep knowledge of racing as Team Manager of the Vitus First Tracks Race Division to his day job as a firefighter, O’Brien’s passion, grit and determination has sculpted his career in and out of mountain biking and placed him firmly in the hearts and minds of the local community.

“It’s all risk-based,” he said. “When you ride a bike you take chances, there are calculated risks. Fire service similar — you don’t do anything stupid, dangerous or silly without doing the training or feeling confident that you can run into a burning building.”

Glyn had a near ten-year stint as a professional racing the UCI Downhill World Cup circuit from 1997 – 2006 and pulled off a third-place finish at the 2003 Red Bull Rampage. He now balances his 9-5 as a firefighter whilst racing anything and everything he can. He is also the Team Manager of the Vitus First Tracks Race Division and enduro series, single-handedly keeping racing alive on his local scene.

One thought on “Video: Glyn O’Brien Shares A Look Into the Unexpected Path of his Riding Career”