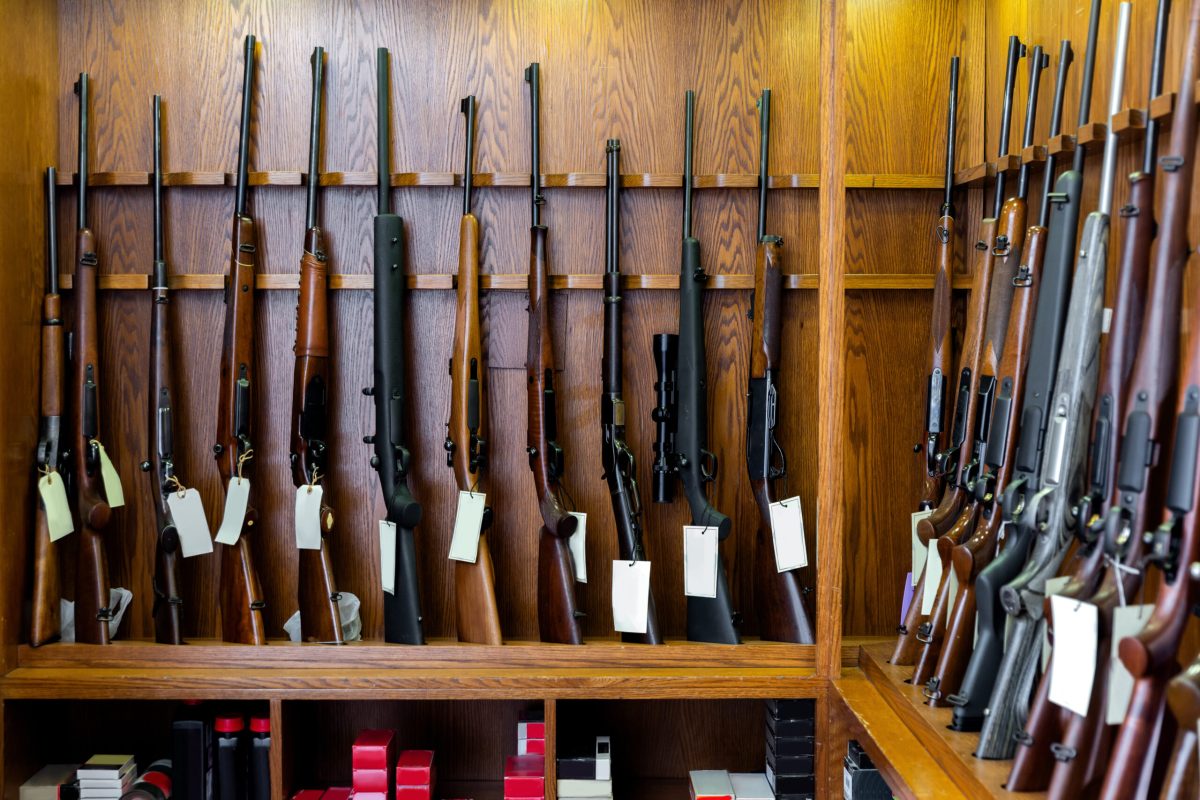 “Barrel Bands” are rings made from shotgun barrels

Why on earth I got a Facebook ad for wedding rings made out of shotgun barrels is something I’ll never understand. But since I had to learn that such things exist, now you do, too. The rings are called “Barrel Bands” and are sold by the Florida-based company “Everyday Outdoors,” which describes itself this way:

While they have rings in women’s sizes (ranging in price from $165 to $249), most of the rings for sale are for men—those range from $229 to $449. They explain on their website why they use shotguns to make the rings:

Lest you worry that they are ruining perfectly good shotguns, don’t fret. They explain that they only use decommissioned guns to make their rings:

If you want to buy clothes to go along with your ring made from a gun barrel, Everyday Outdoors has that, covered too. They sell all kinds of gear—including hoodies, long sleeve shirts, short sleeve shirts, shorts, hats, fishing towels, and more—made with their signature “state camo” patterns. Yes, you can buy clothes with camouflage patterns created from the shape of various states. They only have 17 states so far, so if you live in Oregon or North Dakota, sorry, you’re out of luck. The states available include Texas, most of the southern states (Alabama, Arkansas, Florida, Georgia, Kentucky, Louisiana, Mississippi, North Carolina, South Carolina, Tennessee, and West Virginia), and a handful of others (Alaska, California, Michigan, New York, and Wisconsin). They also have a United States camo, for your patriotic hunting/lounging/church needs.

Ok, clearly I’m not the target audience for any of this stuff, and I know enough from growing up in Louisiana that there is definitely a market for it. I’ll never understand gun culture, though, and especially wearing a wedding ring made from a gun. How can a thing that kills things also symbolize love?