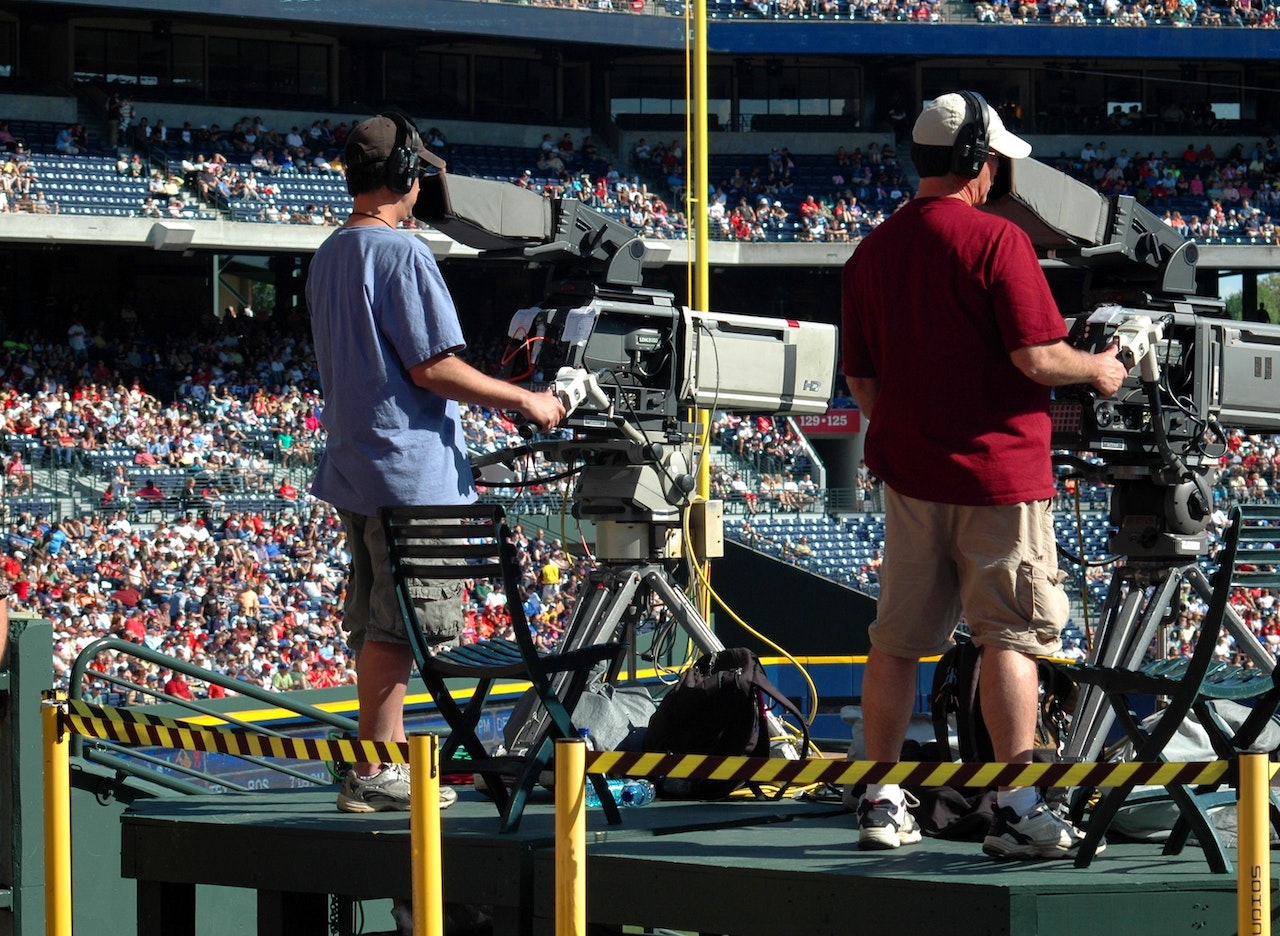 Be Where Your Business Is

I was having breakfast with Erin, an ex-student, just off a red-eye flight from New York. She’s built a 65-person startup selling enterprise software to the financial services industry. Erin had previously worked in New York for one of those companies and had a stellar reputation in the industry. As one would expect, with banks and hedge funds as customers, the majority were based in the New York metropolitan area.

Where Are Your Biggest Business Deals?

Looking a bit bleary-eyed, Erin explained, “Customers love our product, and I think we’ve found product/market fit. I personally sold the first big deals and hired the VP of sales who’s building the sales team in our New York office. They’re growing the number of accounts and the deal size, but it feels like we’re incrementally growing a small business, not heading for exponential growth. I know the opportunity is much bigger, but I can’t put my finger on what’s wrong.”

Erin continued, “My investors are starting to get impatient. They’re comparing us to another startup in our space that’s growing much faster. My VP of Sales and I are running as fast as we can, but I’ve been around long enough to know I might be the ex-CEO if we can’t scale.”

While Erin’s main sales office is in New York, next to her major prospects and customers, Erin’s company was headquartered in Silicon Valley, down the street from where we were having breakfast.

During the Covid pandemic, most of her engineering team worked remotely. Her inside sales team (Sales Development and Business Development reps) used email, phone, social media, and Zoom for prospecting and generating leads. At the same time, her account executives were able to use Zoom for sales calls and close and grow business virtually.

Over breakfast, I listened to Erin describe what at first seemed like a series of disconnected events.

First, a new competitor started up. Initially, she wasn’t concerned as the competitor’s product had only a subset of the features that Erin’s company did.

However, the competitor’s headquarters was based in New York, and their VP of Sales and CEO were now meeting face-to-face with customers, most of whom had returned to their offices.

While Erin’s New York-based account execs were selling to the middle-tier management of organizations, the CEO of her competitor had developed relationships with the exec staff of potential customers. She lamented, “We’ve lost a couple of deals because we were selling at the wrong level.”

Second, Erin’s VP of sales had just bought a condo in Miami to be next to her aging parents, so she was commuting to NY four days a week and managing the sales force from Miami when she wasn’t in New York. Erin sighed, “She’s as exhausted as I am flying up and down the East Coast.”

Third, Erin’s account execs were running into the typical organizational speedbumps and roadblocks that closing big deals often encounter. However, solving them via email, Zoom, and once-a-month fly-in meetings wasn’t the same as the NY account execs being able to say, “Hey, our VP of Sales and CEO are just down the street. Can we all grab a quick coffee and talk this over?”

Issues that could have been solved casually quickly ballooned into ones that took more work and sometimes a plane trip for her VP of Sales or Erin to solve.

Your Obstacles and Issues are Coming From Somewhere. Where?

By the time we had finished breakfast, it was clear to me that Erin was the one putting obstacles in front of her path to scale. Here’s what I observed and suggested.

Keep Your Eye on The Prize

While Erin had sold the first deals herself, she needed to consider whether each deal happened because, as CEO, she could call on the company’s engineers to pivot the product.

Next, setting up their New York office without Erin or her VP of Sales physically living in New York might have worked during Covid but was now holding her company back.

At this phase of her company, the goal of the office shouldn’t be to add new accounts incrementally — but should be to figure out how to scale — repeatably.

Hiring account execs in an office in New York let Erin believe that she had a tested, validated, and repeatable sales playbook that could rapidly scale the business. The reality was that without her and the VP of Sales living and breathing the business in New York, they were trying to scale a startup remotely.

Her early customers told Erin that her company had built a series of truly disruptive financial service products. But now, the company was in a different phase — it needed to build and grow the business exponentially. And in this phase, her focus as a CEO needed to change — from searching for product/market fit to driving exponential growth.

Because most of her company’s customers were concentrated in a single city, Erin and her VP of Sales needed to be there — and not just visiting in a hotel room.

The Process of Single-Minded, Unstoppable Growth

What are the Processes That are Repeatable?

o   1) Validate that there was a repeatable sales process. If not, build one.

o   2) Build a New York office that could create a sales and marketing footprint without her presence. Only then could she cut back her time in the City.
o  3) Finally, Erin needed to consider that if her customers were primarily in New York and the engineers were working remotely, why weren’t the company headquarters in New York?

As we dug into these issues, I was pretty surprised to hear her say, “I spent a big part of my career in New York. I thought coming out to Stanford, and the West Coast meant I could leave the bureaucracy of large companies and that culture behind. Covid let me do that for a few years. I guess now I’m just avoiding jumping back into an environment I thought I had left.”

We lingered over coffee as I suggested it was time for her to take stock of what was next. She had something rare — a services company that provided real value with products that early customers loved. Her staff didn’t think they were joining a small business. If she wasn’t prepared to build something to its potential, what was her next move?

Inner Image Credit: Provided by the Author; Thank you!

2 thoughts on “Be Where Your Business Is”