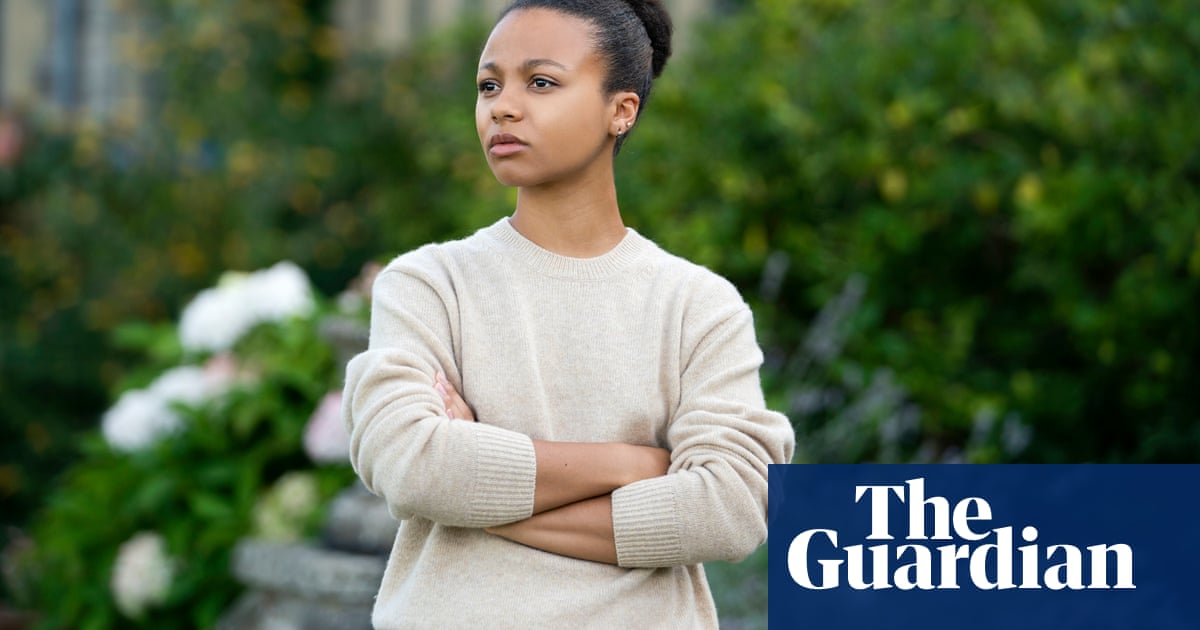 Spoiler alert: this recap is published after episode three of Industry season two airs on BBC One in the UK. Do not read on if you haven’t watched it.

This week’s Industry finds us in “Richard Burton country”, in the time-honoured TV drama tradition of taking your antagonists, checking them into a Welsh country house and giving them guns.

As Chekhov may as well have decreed, tell a group of disgruntled investors not to shoot the white pheasant, or each other, and someone will end up with a rifle going off in their face. Sure enough, this episode ends with some relationships damaged beyond the point of “diplomatic immunity”.

Jesse Bloom and Harper (Myha’la Herrold), as his chief contact, are both (begrudgingly) attending a hunt organised by Pierpoint for their major client, Felim, supposedly to celebrate his investment in the healthcare company Rican. In fact, Eric bungled that deal last episode, and Harper swooped in to save the day by persuading “Mr Covid” (Bloom) to buy the shares instead.

You will remember that his hand was moved by the involvement of Anna, a “socially conscious” (we’ll see!) fund manager seeking to make healthcare more affordable in the US – but no one seems as motivated by that worthy goal as she is, as Harper quickly ascertains and uses to her advantage.

After only fractious exchanges this season, Eric seems to have extended Harper an olive branch (in the form of a fountain pen: classic “rite of passage memorabilia”), urging her that they are still a team – and that their focus should be on getting Jesse to sell his shares to Felim.

But Harper pieces together (never talk business on a train) that Eric is working to undercut her and sell Rican, and takes her “educated guess” straight to Mr Covid (who never wears clothes when he can wear a robe, does he?). He could make a “tidy little profit” by selling his shares in Rican to Felim – or, he could buy more from Anna, let her choose the board and turn it into a market leader.

Bloom trusts her judgment, and Harper looks happier than we’ve ever seen her.

Yasmin, meanwhile, can’t catch a break this week: takes two swings at making herself indispensable to Celeste, and misses both. First, her dad treats the business meeting she’s set up as if it’s a father-daughter tea party, topping off a perfect morning of spinning and Fortnum’s. Then, when she brings in her manager Kenny to sweet-talk an aspiring crypto-bro client, they end up bonding over sobriety – costing Celeste the connection.

For all its initial frisson, that relationship has cooled faster than anticipated (for Celeste, too: “It’s just not what I had in mind for you”). No wonder Yasmin ends up returning to stable ground: basking in Sweet Bobby’s attention, knocking back bumps on a weeknight and moaning about Harper. Each week, Yasmin tries to “be proactive” in her job and finds herself back where she started. Where will her next leg-up come from?

Oh, and Gus is tutoring (or attempting to tutor) Master Covid, Leo Bloom, haunted by his years at Eton. Having exited Pierpoint in last season’s finale, it is proving difficult to bring Gus into the action, beyond a quarter-life-crisis DIY hair-dye job and vague allusions to a novel in progress. The impromptu meeting with the “Tory with a conscience” proves promising – here’s hoping he beats the writer’s block soon.

Harper is printing biz. And, as Rishi said, in a nostril-to-note, pub-bathroom, heart-to-heart, that means she has eclipsed her professional relationships, and even Pierpoint itself, to “touch the face of God”. It’s a long way to fall …

Eric’s too late with his placating call to “Harpsichord”: she’s crossed the block. Just as his mentor told him to “choose your own adventure”, his mentee has chosen hers – and it’s one that threatens to leave him in the dust. Check Harper’s iron grip on that pen as, for a second time, she screws over Felim and Eric with him.

That exchange in the last 10 minutes between Harper and Rishi about “crossing a block” – which I understood from context clues and suspenseful synths to be nail-biting. Now that’s the stuff that keeps us tuning in each week!

“Cryptos reek of virginity and building your own bomb,” says Jackie of Kenny and his lockdown punts. (It’s worth watching the show with subtitles on, just to catch her background asides.)

Yasmin’s dad comes in characteristically hot to his meeting with Celeste: still wearing revealing Lycra, post-spin class, then accusing her of hanging an “ersatz” painting in her office, then likening the pleasure of her company as tantamount to a sighting of geese. (The Lycra suggests otherwise – unless he really likes geese.) “Trying to be more present” has never been so combative.

One of the best pieces of advice I ever got was that nothing good ever happens at the party after 2am; the desultory afters at Harper’s proves this point. Foiled in her half-hearted attempt to hook up with Danny Van Deventer (“So you’ve got a big family?”), and then again with Sweet Bobby, Harper ends the night on the bathroom floor, under the reproachful eyes of a Jesus shower curtain. As the relatively clean-cut Van Deventer despairs: “Why are you so afraid of sleep?”