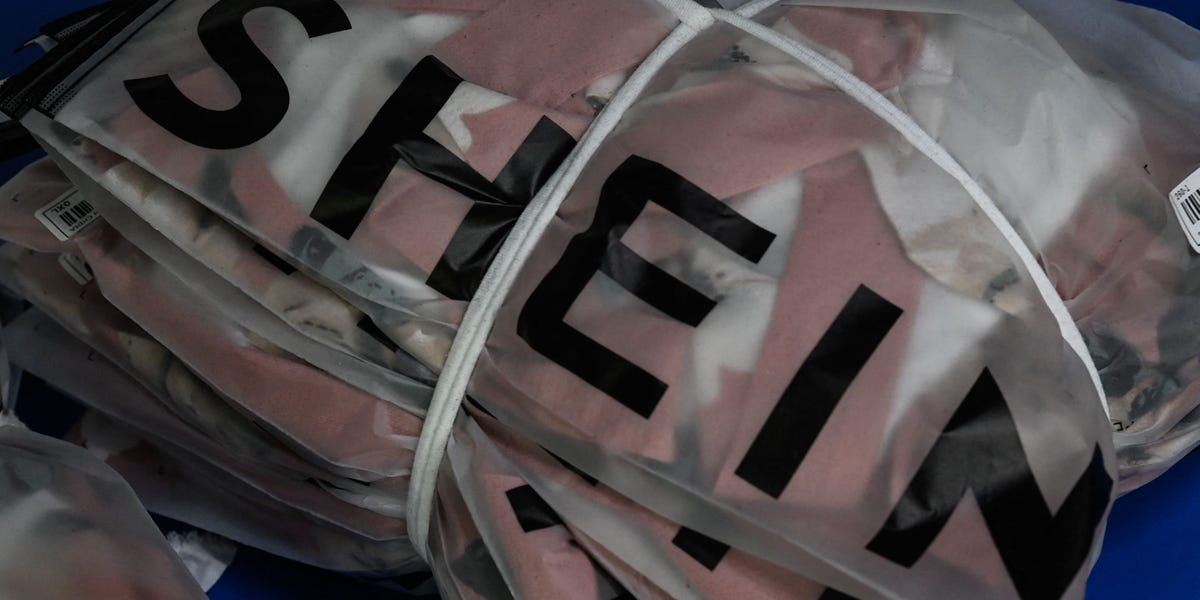 Shein factory employees are working 18-hour days for pennies per garment and washing their hair on lunch breaks because they have so little time off, new report finds

Workers at factories in China that supply clothes to Shein frequently work up to 18 hours a day with no weekends and just one day off per month, according to an undercover investigation from Channel 4 and The i newspaper in the UK.

The news organizations say a woman using a fake name got a job inside two factories and secretly filmed what she saw as she worked there. The footage will be shown in “Untold: Inside the Shein Machine,” which will be available to stream on Channel 4’s on-demand channel, All4, starting on Monday.

“There’s no such thing as Sundays here,” said one worker shown in the footage, who said they work seven days a week.

At one of the factories, workers get a base salary of 4,000 yuan per month — the equivalent of roughly $556 — to make at least 500 pieces of clothing per day, but their first month’s pay is withheld from them, per the investigation. Many of these workers toil long hours to earn a commission of 0.14 yuan, or just two cents, per item.

At the second factory shown in the footage, workers don’t have base pay but instead receive 0.27 yuan, or just under 4 cents, for each garment they make, the investigation found.

Employees are hit with a fine amounting to two-thirds of their daily wages if they make even one mistake, according to the report. In one of the factories, female employees washed their hair on their lunch breaks because there is so little time left after work.

When asked for comment, Shein told Insider it is “extremely concerned” by the material shown in the investigation, which it said “would violate the Code of Conduct agreed to by every Shein supplier.”

The company said its supplier code of conduct is “based on International Labor Organization conventions and local laws and regulations, including labor practices and working conditions” and that there are “unannounced audits at supplier facilities.”

“Any non-compliance with this code is dealt with swiftly, and we will terminate partnerships that do not meet our standards,” the company said. “We have requested specific information from Channel 4 so that we can investigate.”

Shein has grown to behemoth size in the fast-fashion industry, notching a $100 billion valuation in April, more than H&M and Zara combined. Though its clothes are often incredibly cheap, sometimes just a few dollars, customers often say their items break down very quickly, and designers frequently claim Shein copies their styles and sells them for cheaper, stealing business from them.