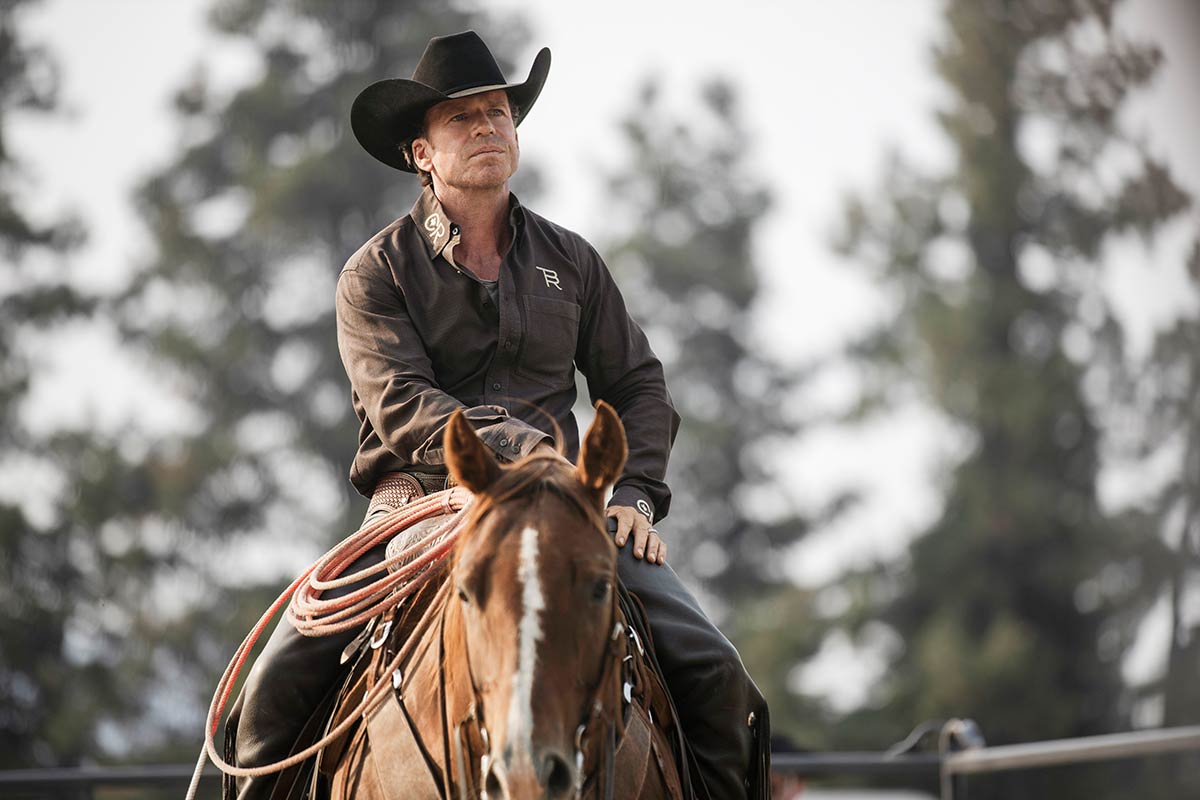 ‘1923’: Taylor Sheridan’s ‘Yellowstone’ Spinoff Gets Picked Up For Season 2 & The Creator Is Said To Be Working On 2 More Spinoffs

Folks, I think it’s time for an intervention. Taylor Sheridan needs our help. No, it’s nothing involving drugs or anything like that. But the man needs to stop for a second, take a deep breath, and seriously consider a vacation. Why? Well, not only is his sprawling “Yellowstone” franchise about to continue with the fifth season of the original mothership series, but he’s also working on yet another spinoff “1923,” which is now getting extended to double its original length, and he’s apparently also working on two more potential spinoffs. Mr. Sheridan, you need to slow down. This is entirely too much work for one man.

READ MORE: ‘Yellowstone’ Season 5 Trailer: Power Has A Price As The Duttons Go To War

As reported by Deadline, Paramount+ has given the go-ahead for the second season of “1923,” which hasn’t even aired its first season yet. The studio is so confident in what Sheridan has up his sleeve and the story has turned into such an epic that Sheridan has gotten the green light for eight more episodes. Negotiations are apparently underway for the cast to return, which includes Harrison Ford and Helen Mirren.

But wait, that’s not all!

In addition to “1923,” which comes on the heels of the first “Yellowstone” spinoff, “1883,” Sheridan is said to also be looking into perhaps two more series. Yes, these will include more time-jumps, with one show set in the ‘40s while the other would be set in the ‘60s. Personally, I’m ready for the ‘80s series so I can see the wild cowboy clothes set against the music of Duran Duran. No word yet on what story those two new series might tell. Obviously, it’ll continue the epic history of the Dutton clan, the powerful family at the center of the “Yellowstone” universe.

If you’re keeping track at home, Sheridan is also still working on a potential spinoff titled, “6666.” So, that makes a total of 5 spinoffs so far for “Yellowstone.” Let’s also not forget that the creator is also working on a new season of “Mayor of Kingstown,” the upcoming Sylvester Stallone series, “Tulsa King,” and the Zoe Saldana-led “The Lioness.” Talk about being busy, huh?

No release date has been set for any of the developing spinoffs. Season 5 of “Yellowstone” is set to arrive on November 13.