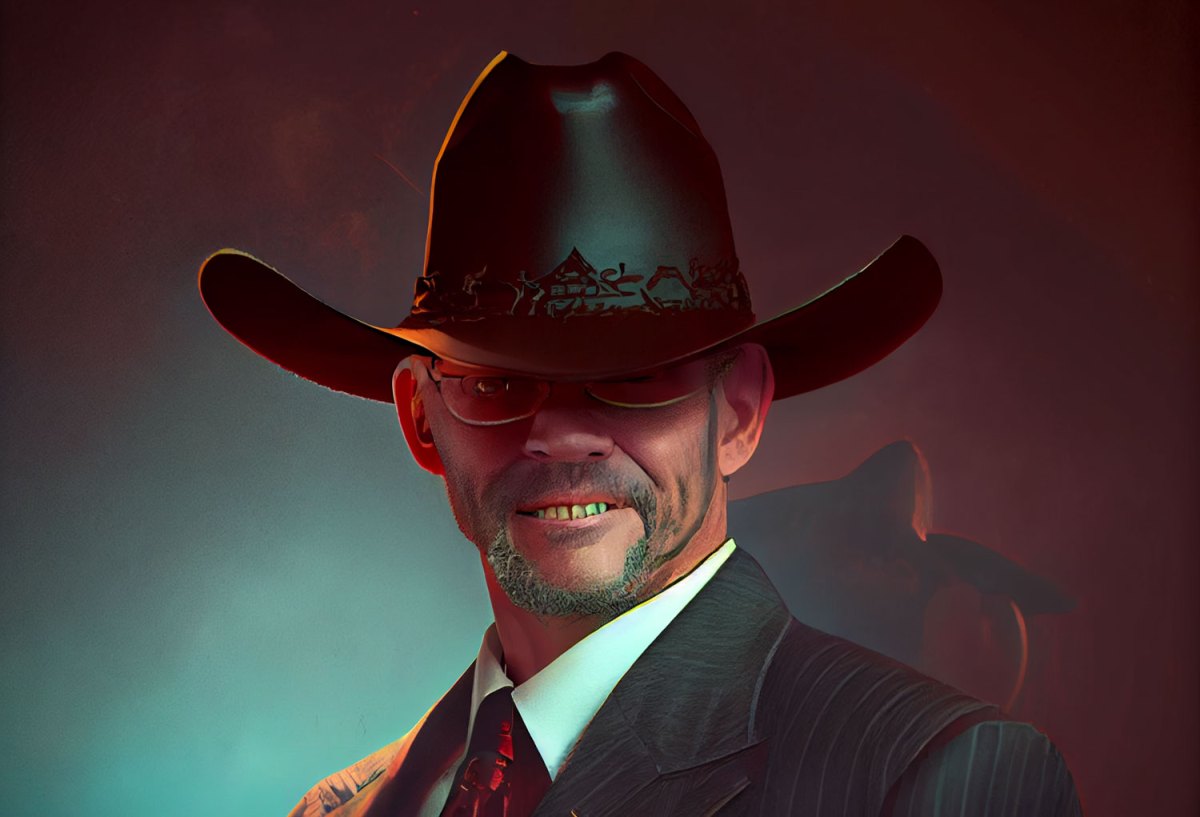 As expected, even though Finchem lost by a large margin, he insists the election was stolen from him and says he’s going to file a lawsuit to regain his rightful place in the state government.

“The election is now ‘certified’ by Katie Hobbs & I have a strict timeline before I can file my lawsuits,” he tweeted. “We are $85k short of what I need to pay for lawyers. Please chip in $5, $10, $15 or more right now to help me get lawyers on retainer.”

The fine print on Finchem’s crowdfunding campaign has a curious disclosure about what the money will used for: “Some donations will go toward paying down campaign debt as well as legal defense fees for ongoing lawsuits pertaining to the election.”

“Some donations” could be as little as a couple of bucks, with the rest going straight into Finchem’s personal account. But in Qanon land, that doesn’t matter. There’s a storm coming soon, and the faithful will be rewarded then for their sacrifices today.

Tuscon Weekly has a good backgrounder on Finchem:

He previously served as the Arizona coordinator for the Coalition of Western States—a group of legislators and activists who supported the armed occupation of Oregon’s Malheur National Wildlife Refuge in 2016. He also signed a letter of support to pardon arsonists who burned federal government land. It was their initial arrest that eventually led to tensions at Malheur.

Following the horrific events of the 2017 Charlottesville “Unite the Right” rally, Finchem denied any far-right involvement in the event—claiming that mainstream media was lying and that it was a Deep State PSYOP to construct a political narrative for Democrats. It was not. He also falsely accused contemporary Democrats as being the true members of the Ku Klux Klan who joined the rally. Not only have members of the alt-right pleaded guilty as to their role in the event, but it was also promoted by a plethora of far-right figures from Azzmador to the founder of The Daily Stormer. It is almost unfathomable to have to say this, but “Unite the Right” rally was in fact a political event of the political right.

No, Rep. Finchem, calls for a race war in Charlottesville were not a coordinated liberal operation—but rather the actions of your own political allies.