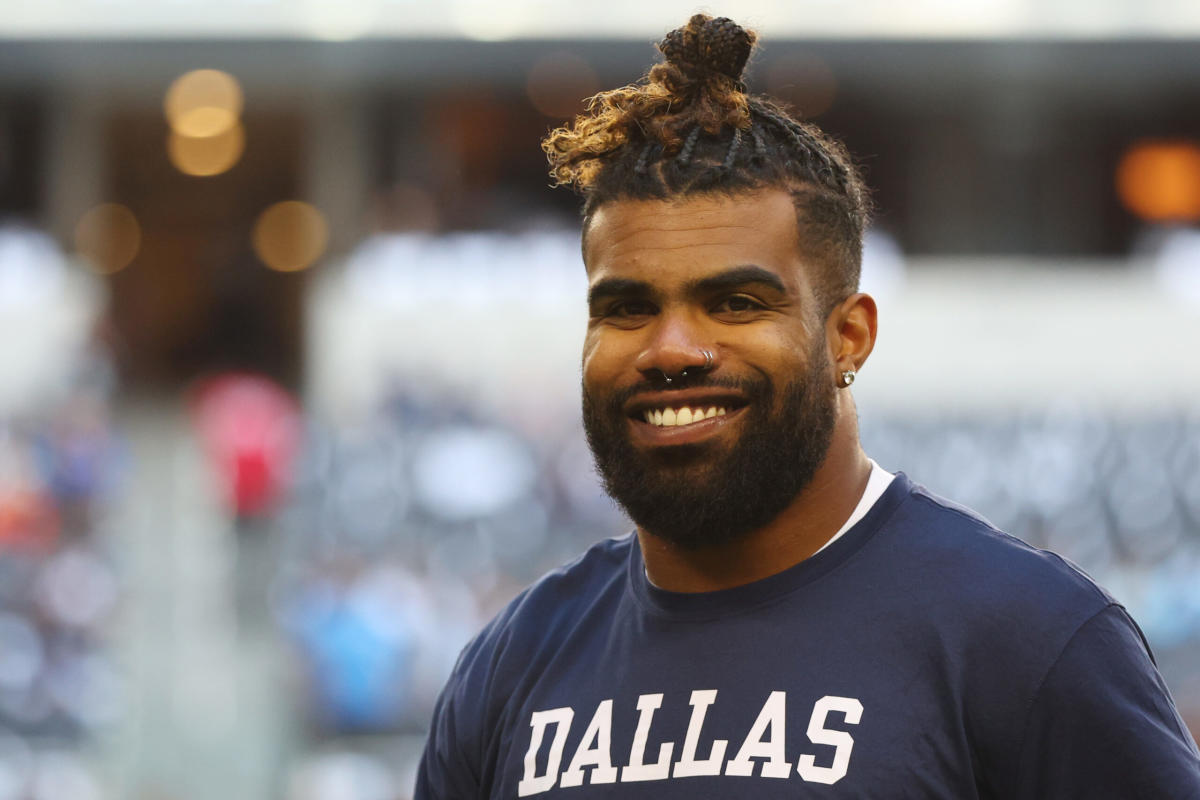 The Cowboys run game had its best week yet, even with its workhorse on the sideline in street clothes. Yet Jerry Jones says Ezekiel Elliott will be back in the mix after the team’s bye. As for the ground attack, what is the real secret to this season’s improvement? It may actually be a behind-the-scenes staffer who’s stayed out of the spotlight but helped implement some key changes.

Meanwhile, Connor McGovern’s young career is in a critical moment. Micah Parsons is moving some merch, one outlet is predicting a major move for Dallas, and Jerry Jones weighs in on whether he thinks Daniel Snyder is looking to sell. Dan Quinn is up for a year-end award, and a former Cowboys favorite sees his season end against an ironic opponent. That’s all up in this edition of News and Notes.