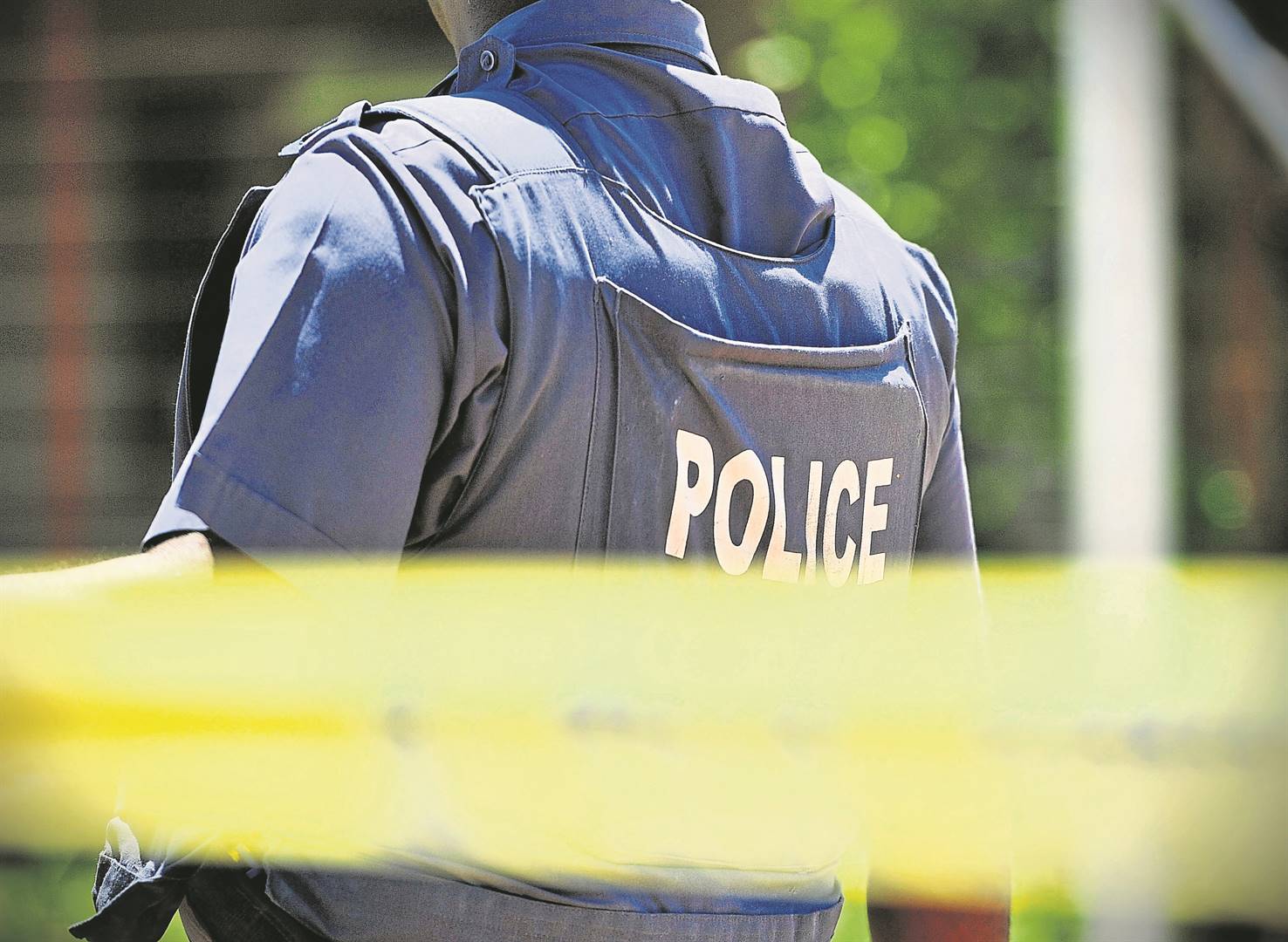 These were the words of a crew member of the ill-fated music video shot in Krugersdorp earlier this year when she found out the woman they used to scout the location was arrested.

The former police officer, Dolphina Truter, 49, was used by the music video crew to scout locations in the area. She recommended Cowboy Town and assured them the nearby mine dump was safe to work at.

But, as the crew of 20 was shooting the last scene, they were attacked by at least 60 men – believed to be illegal miners.

Eight women were raped. The other crew members were assaulted. They also stole film equipment,  money, cellphones and even clothes during the ordeal that lasted for at least four hours.

Truter was charged with theft and defeating the ends of justice.

“It was discovered by the investigating officer that the woman had in her possession property that belongs to one of the victims of rape,” said Muridili.

On Thursday, the video’s director Shawn Ray told News24 that Truter was not part of his crew.

“She was hired just like all the other actors to play a role in the music video shoot.”

Ray previously said they had used Truter’s scouting services before and trusted her “judgment as a former cop”.

The director said she was too shocked to comment.

At the shoot, Truter was with her son and daughter.

Truter, her daughter and another white woman were not stripped naked, beaten or sexually abused.

Ray and the producer previously told News24 that Truter was placed in a car by the criminals and stayed there during the attack.

When the men finally finished the attack, Truter drove in convoy, leading the whole film crew to the police station to report the crime.

Truter is expected to join the 14 men, accused of the attack, in the dock on 28 November.

The case against the men was postponed for DNA testing. They have been charged with rape, sexual assault, robbery with aggravating circumstances, and contravention of the Immigration Act.