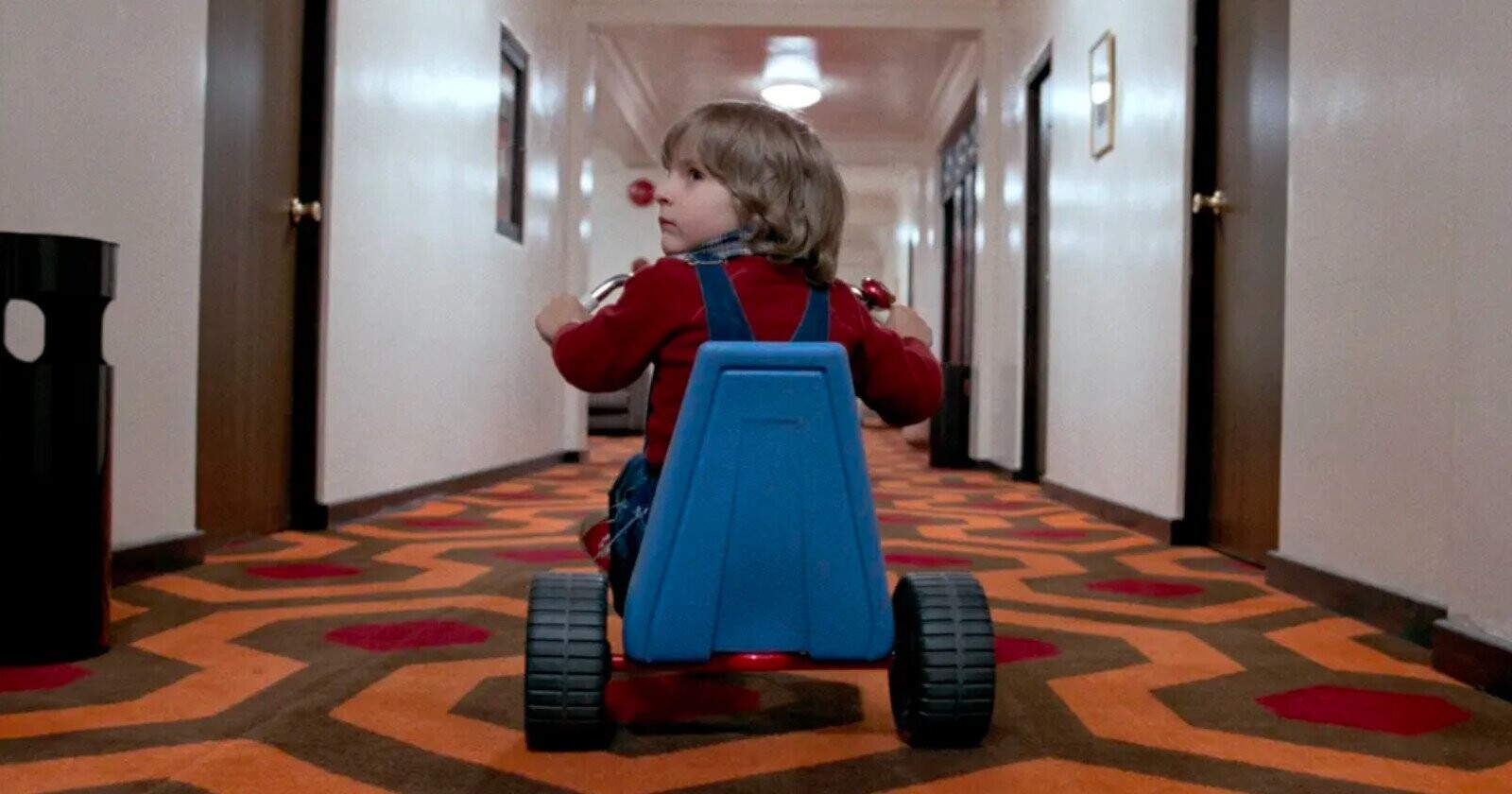 The Real ‘Shining’ Hotel Is Reportedly Haunted By Cowboys And Perverts

So other than King’s experience – which, to be honest, could be chalked up to some funky late-night fondue (it was the ‘70s, after all) – have any other people had ghostly encounters at the Stanley? Well, apparently, they have.

As reported by Uncover Colorado, there was a real incident in room 217 (which in no way involved confusing scenes of frontal nudity); a chambermaid in 1911 lit a candle, inadvertently sparking a gas leak that blew-up the room. The chambermaid is “said to still inhabit Room 217” – even though she didn’t die in the explosion and worked at the hotel until 1950.

Even so, there have reportedly been accounts from some guests, who stayed in 217, claiming to have woken up “to a room that was tidier than the night before with their clothes folded and suitcases organized.” Really? What ghost wants to spend eternity performing menial tasks from their old service industry job? I doubt many Starbucks baristas are clamoring to use their time in the afterlife invisibly making Frappuccinos for random ungrateful strangers.

But there have been more paranormal experiences on the fourth floor of the hotel, where some female guests have recounted being “inappropriately touched by an unknown presence.” And others have “seen the vision of a cowboy looming over the bed.” One guy claimed to have witnessed an unseen force throw his wedding ring down the bathroom drain (although you have to wonder if “ghosts” was just a convenient way to explain to his wife why he lost his wedding ring in some hotel room).

There are also stories of how the hotel’s subterranean caves are haunted by a dead pastry chef, and also some involving a phantom dog from a nearby pet cemetery (sematary?) who routinely delivers newspapers. Thank goodness Stephen King relied on his imagination for most of The Shining, and his Overlook Hotel wasn’t haunted by cowboys, perverts, gourmet bakers, and a surprisingly helpful golden retriever.

Related: The Real ‘Shining’ Hotel Dug Up A Pet Cemetery