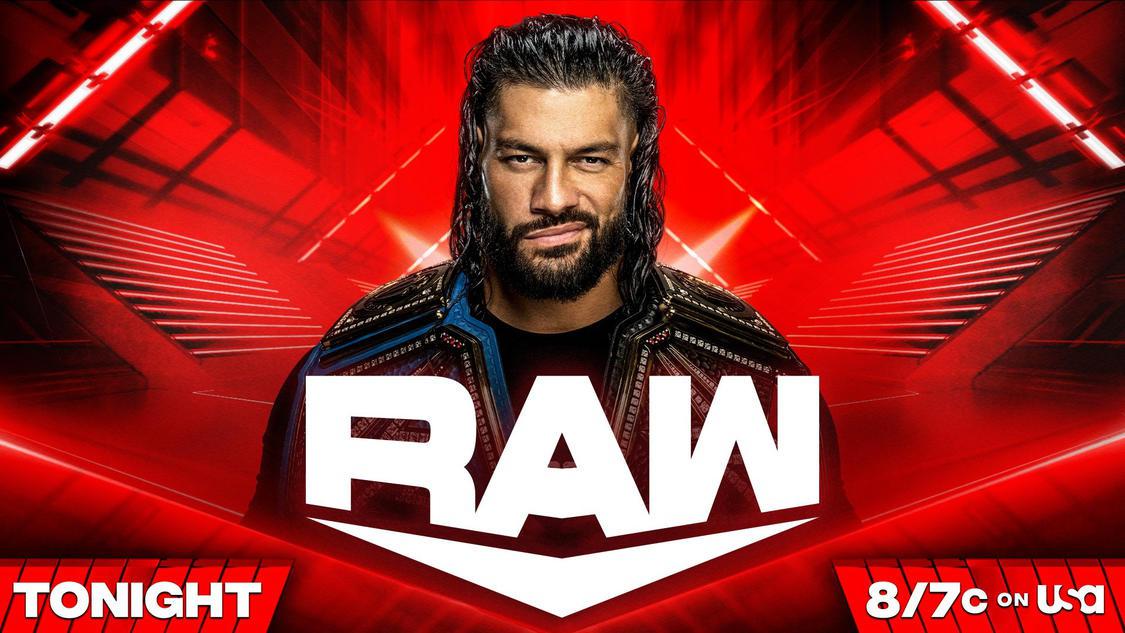 Coming off its lowest viewership since the beginning of October, due to stiff competition from Monday Night Football, WWE Raw advertised a star-studded lineup. Both Brock Lesnar and Roman Reigns will return to Monday nights to promote their Crown Jewel matches against Bobby Lashley and Logan Paul, respectively. The returning Nikki Cross will take on Bianca Belair in a non-title match and Matt Riddle and Otis will face off in a Street Fight.

I was thinking WWE was going to build to a Triple Threat between Bianca Belair, Nikki Cross and Bayley. Instead, this felt like it was building up toward another six-woman tag team match after Asuka and Alexa Bliss came to Belair’s aid.

By the end of this segment, not only had Nikki Cross lost her return match, but she was an afterthought in a brawl that involved six women. Cross went from having main event buzz to being the seventh-most important woman in the opening segment.

Brock Lesnar did not appear in the split screen backstage interview. Instead, he showed up to the ring and called out Bobby Lashley. It was on sight from there.

This brawl was such a big deal, even the security was star-studded as it featured Triple H. Triple H barked that if Lashley and Lesnar touch again after this, the match would be off.

Tonight feels like WWE testing the waters with a Seth Rollins babyface turn, the same way AEW is doing with MJF. I’m all for Seth Rollins turning babyface as long as it means he doesn’t do that damn laugh anymore.

Fans were very much behind Rollins all match, to the point where the announcers called out the chanting of the “battle hymn.” Now that they’ve branded this chant, Seth Rollins has no choice but to turn babyface.

There was an excellent rollup/nearfall sequence between Seth Rollins and Austin Theory toward the end of the match that deserved a standing ovation.

Backstage, that pop for Roman Reigns was unbelievable.

Fans continued to chant “Ucey,” which is along the same lines of “we want Sami.” WWE may have created a monster with this Ucey thing.

Fans continued to boo that “outsider” Logan Paul when he was referenced. WWE’s latest attempt to get Paul cheered was to bring The Miz in to vouch for him.

Roman Reigns said to The Miz “why does everyone keep talking about…” and several fans screamed “tiny balls!” Then Roman Reigns gave Miz a Superman Punch. If Reigns vs. Paul was in the states, Paul would be booed out of the business.

Backstage, Mustafa Ali received a pop for making a joke about The Miz’s tiny balls.

Anderson scored a quick rollup victory, but by the time the long post-match beatdown ended, it was completely forgotten.

Dominik Mysterio, who is rising as a heel, got even more heat by doing the Frog Splash.

WWE did no favors to Baron Corbin by making him follow another banger of a JBL promo. After getting Texas on his side with an authentic love letter to the state, JBL turned on these Texans on a dime.

Like the heel he is, JBL continued to rock the baggy fit for his slacks.

The new weekly gimmick with R-Truth seems him to come out whenever somebody—anybody—on any show says the word “truth.”

Everybody involved in this segment was in their street clothes. R-Truth was dressed as a cowboy yet still looked the least ridiculous.

Otis and Chad Gable recreated the legendary SNL Chippendales sketch featuring Chris Farley. They tried their best, but fans didn’t sound on board. Still, it certainly got over on Twitter.

Otis got to be Otis again and it was fantastic! He’s even been growing his hair back out. Don’t sleep on Old Otis also making a return in the Triple H Era.

Otis had a pumpkin on his head, so he was unable to properly time taking the RKO. This was about as entertaining as a holiday match like this gets.

After The Miz lost to R-Truth last week, anything is possible in a match like this.

As fate would have it, Mustafa Ali defeated The Miz though the crowd was uninterested.

Byron Saxton hosted “WWE Investigates,” which was a ripoff of 60 seconds, right down to the ticking clock in the background. Good for Byron.

WWE Investigates should be a weekly segment highlighting different WWE feuds. Seriously. It doesn’t take itself too seriously, but they told the origin story of this feud and even advanced the storyline. I love it.

Johnny Gargano revealed The Miz had paid Dexter Lumis to beat him up, prompting Gargano to ask “why would a heel stage an attack on himself?” Assuming The Firm’s beatdown of MJF is all part of a ruse, MJF really is a less famous Miz.

This match was very physical, with stiff strikes on display throughout.

To the surprise of nobody, Asuka and Iyo Sky once again had a great exchange.

This wasn’t the best night for Alexa Bliss, who had a few miscues.

There were a couple creative spots from Dakota Kai, including a Scorpion Kick to Asuka.

Bayley hit an awesome-looking Bayley to Belly through two tables before the finish of this match.

Surprisingly, WWE changed the Women’s Tag Team Championships as it continues to be two steps forward, one step back for Damage CTRL.