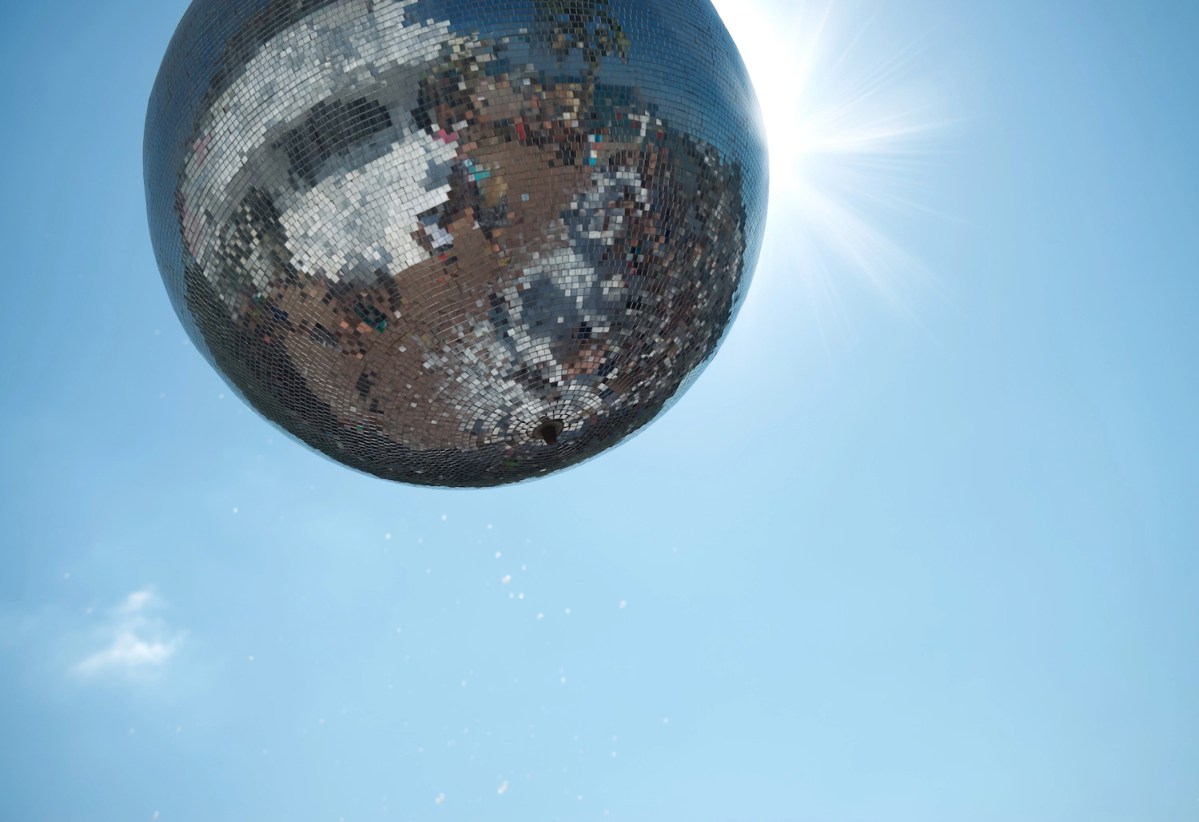 Disco Elysium and the death of art

The year is 2007, and it is a cold day in Estonia. Robert Kurvitz is writing a book.

He was born in a country that no longer exists, a slice of the USSR nominally given its own self-determination. The proper term used by the Soviets was ‘administrative divison’, but it may as well mean ‘vassal state’. In his lifetime, he’s watched his homeland and its people change around him, read Strugatsky and Dostoevsky, grappled with the feeling of being utterly, irrevocably at odds with the changing world around him. For years, Robert and his friends, calling themselves the ZA/UM Cultural Association, have been working on something: a tiny, idealized, glittering miniature of the overlapping systems connecting and dividing people- the world of Elysium, a mirror to our own; albeit a cracked one.

In 2013, Sacred and Terrible Air, Kurvitz’ novel and the first artistic work set in Elysium, is released in Estonia. It is a critical failure, failing to sell more than a thousand copies, and its poor reception sends Kurvitz into an alcoholic spiral.

ZA/UM pick themselves up, dust themselves off, and try again. In 2019, Disco Elysium, a role-playing game set in Elysium, is released to rave reviews. ZA/UM have made the turn from warehouse art collective to semi-functional video game studio with grace, and despite their modest budget, the sheer strength of the art design, writing, and the way in which the world reacts organically to the player captivates thousands. Disco Elysium, a game steeped very intentionally in the murky Soviet-era politics of Kurvitz’ youth, nonetheless finds global success, both commercially and critically, and puts ZA/UM on the map.

This is, of course, where the troubles begin. Using its new windfall, ZA/UM released an update to Disco Elysium in 2021, adding new content and completing the game’s initially scant voice acting… and then fell silent.

In 2022, it was announced that the ZA/UM Cultural Association had been dissolved, leaving only ZA/UM the video game studio. To make matters worse, the top talent from the former Cultural Association, including Kurvitz himself – people largely responsible for the success of the game, and for creating Elysium long before ZA/UM even existed – had been ousted from the studio by new investors as they pursued monetization schemes that went directly against the anti-capitalist sensibilities of the original ZA/UM and even Disco Elysium itself.

It’s almost too cruelly ironic, and deeply, deeply saddening. To quote the game itself:

Disco Elysium was a beautiful moment in time, a genuine breath of fresh air in a gaming industry bogged down with yearly series and microtransactions. Here was a deeply strange game, but one with something to say, one that transported you into a world very much like our own but different enough to paint its lessons in allegories and metaphors when subtlety was needed. Disco Elysium was a singular piece of art, a true masterpiece… and the moment it proved profitable, the vultures descended to cannibalize it. Kurvitz and the rest of the original ZA/UM are fighting their ousting in court, fighting tooth and nail to preserve their life’s work- and while I remain optimistic that their fight may end in victory, it’s hard not to envision a future Disco Elysium 2 that comes with its own battle pass and nickel-and-diming character skins.

Pre-order today to get three extra paragraphs of existential ennui!

2 thoughts on “Disco Elysium and the death of art”