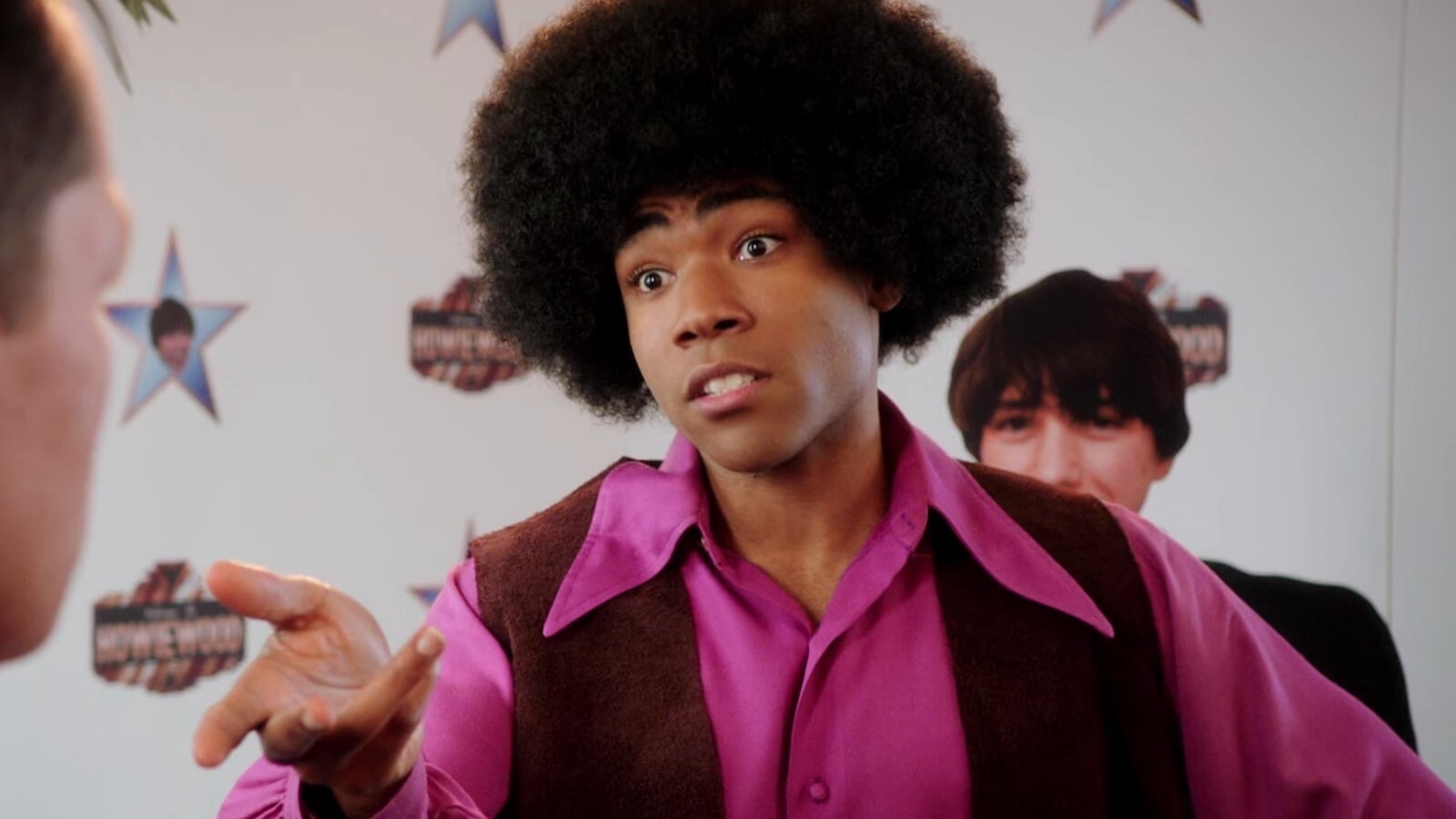 Multi-hyphenate writer-actor-producer-rapper-musician Donald Glover is no stranger to the world of “Spider-Man” — he helped inspire Brian Michael Bendis to create Miles Morales, after all — but I don’t think anyone could have predicted this news. The Hollywood Reporter revealed that Glover is attached to produce and star in a “Spider-Man” spin-off for Sony Pictures focused on the obscure and somewhat bizarre comics villain, the Hypno-Hustler.

While the relative randomness of the character means that Glover and writer Myles Murphy will be able to riff on him however they please, it also means that they have an uphill battle in getting fans interested. Then again, Hypno-Hustler was created by Bill Mantlo, the same writer who created Rocket Raccoon, and once upon a time, fans thought a movie starring his furry little behind couldn’t work either. In the right hands, obscure characters can be a fun way for creators who otherwise might not be interested in superhero properties to shape their unique vision. In the wrong hands, you get “Morbius.”

A movie based on one of the D-list “Spider-Man” villains doesn’t seem like a sure win, but hey — Glover being on board makes this interesting, and at least we know the music will be lit.