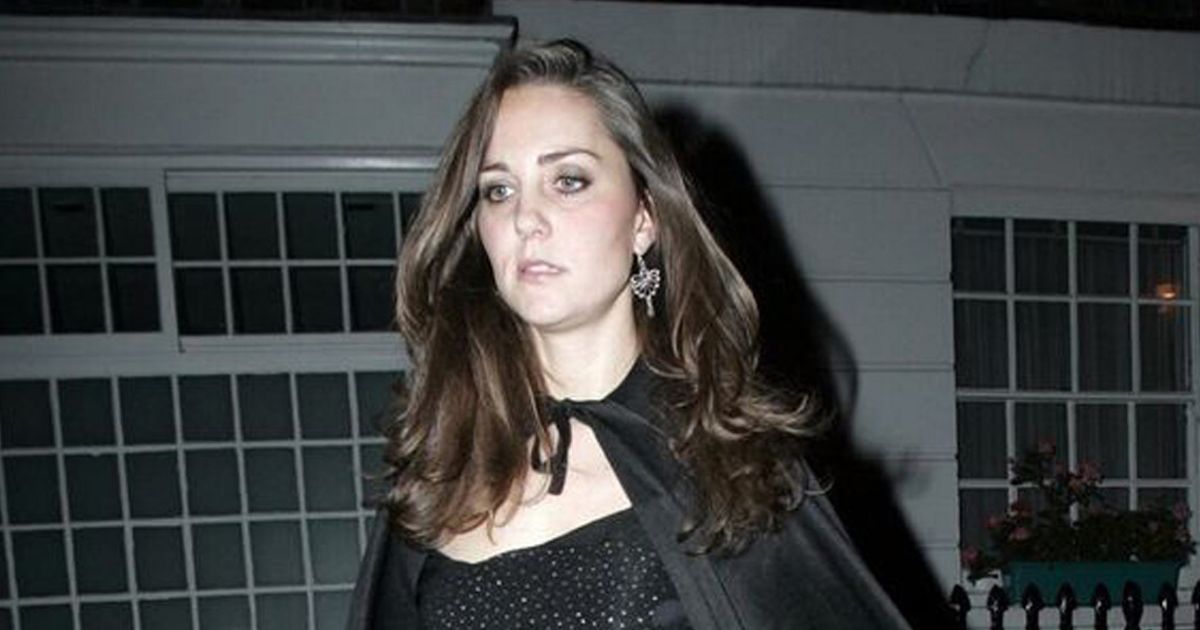 Although royals tend not to celebrate Halloween in public, there have been times when the likes of Kate Middleton, Prince Harry and even King Charles have all donned costumes and disguises in the name of fun

Halloween is not usually an occasion the royals celebrate in public – but that doesn’t mean they don’t like to have fun with fancy dress.

Over the years, several members of the family have donned an array of colourful clothes and bizarre costumes all in the name of fun. Whether it’s the Princess of Wales at a party as a vampire or Prince Harry in a school show as a goblin, they’ve worn some weird and wonderful costumes over the years. And here we’ve pulled together some of the royals’ wackiest looks in case you need any inspiration for Halloween – or just fancy an excuse to dress up…

Kate’s wardrobe is the envy of many – and it seems she also has some eye-catching fancy dress costumes that are perfect for Halloween.

Back in 2007, when she had been dating Prince William for several years, she went to a spooky party hosted by her younger sister, Pippa.

Following the fancy dress tradition, she opted to go as a vampire wearing a black dress with a black cape, fishnet tights and black high boots. She accessoried with a silver waist belt and a bright pink handbag.

But her spooky look isn’t the only time we saw her in fancy dress before she took up her royal role.

She was once photographed at a roller disco charity party – and she certainly looked the part.

She went all out for the fundraiser, wearing a green sequin top with a matching ribbon, yellow shorts and pink legwarmers, under another pair of black boots.

He may be married to former actress Meghan Markle, but it seems Prince Harry was no stranger to the theatre during his school days.

And these fun snaps show him in wacky costumes during two very different performances during his school days.

In 1987 while a pupil at Mynors’ Nursery School he was pictured in a red goblin costume for a nativity play.

Meanwhile later during his time at Eton, he dressed up to play the part of Conrade in a production of Shakespeare’s ‘Much Ado about Nothing’.

Being a member of the Royal Family means being among the most recognisable people on the planet.

And trying to go under the radar and not being recognised while going about daily life is a difficult task.

However, King Charles had the perfect solution when wanting some privacy while on a skiing holiday in 1980.

While there, he decided to sport a hilarious disguise of a fake moustache, false nose, joke glasses and a red hat – but photographers still recognised him.

One royal who has been pictured several times in fancy dress is Princess Beatrice, with her 18th birthday part a Victorian costume bash.

In 2018 she donned a silver wig and elaborate head piece for a Halloween party at London nightspot Annabel’s.

Meanwhile she donned costume while making a cameo appearance as an extra in a movie in 2009.

She made her acting debut alongside Emily Blunt in a historical film about Queen Victoria called The Young Victoria, which was produced by her mum Fergie.

Not wanting to feel left out, Beatrice’s youngest sister Princess Eugeniehas also joined in with the fancy dress fun.

In 1999, both Beatrice and Eugenie looked like cute ballerinas while attending a special Christmas theatre performance with their mum Fergie.

Meanwhile last year, shared a rare snap of her nine-month-old son August in a cute costume for Halloween.

She delighted royal fans by posting the adorable photo of her baby on Instagram showing him dressed as a little monster while playing with a soft Minion toy.