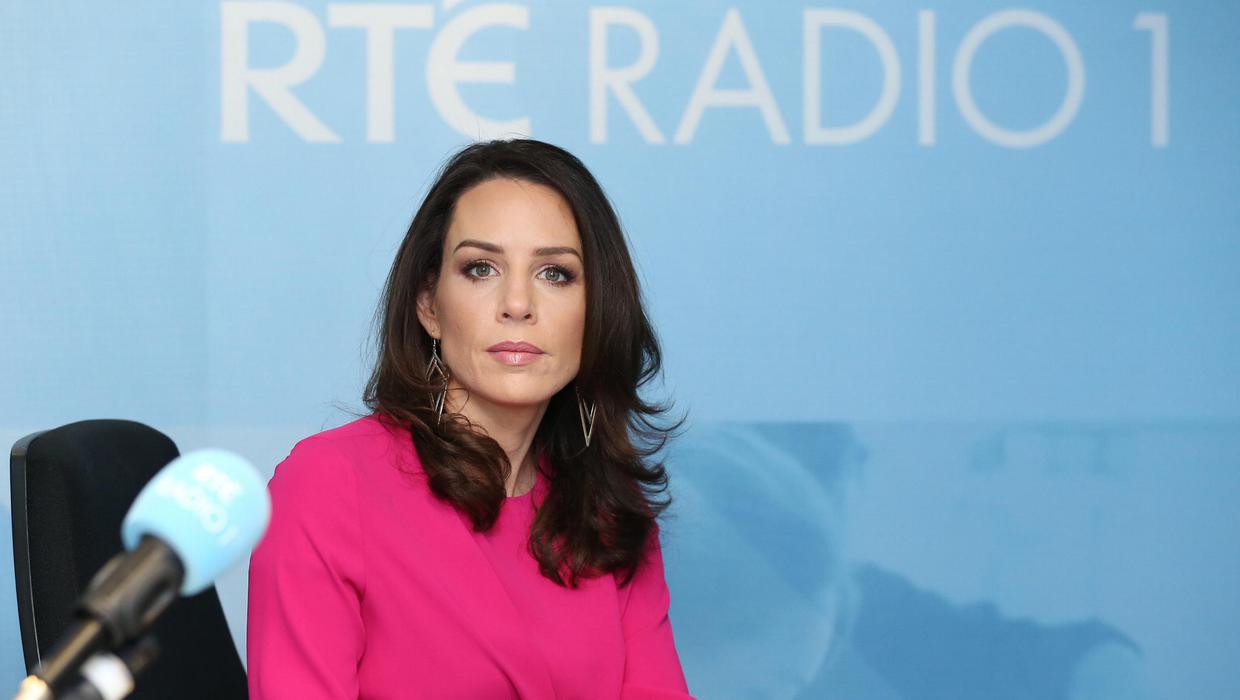 Sarah McInerney has revealed that a Prime Time viewer contacted her to complain about her “complete inappropriate” outfits.

The broadcaster was left in stitches when a fan messaged her and said she looked like she was “going to a disco”.

Speaking to Irish Country Magazine, she said: “I got this hilarious message the other day saying, ‘You know I really like your delivery etc, but if you wouldn’t mind me saying, the clothes you wear on television are completely inappropriate.

“You look like you’re going to a disco most of the time, you would be better off looking at your fellow presenters and seeing how they dress. No insult intended, Mary’.

“I was wearing a white pantsuit that night, I think. I would love to see how the young people would have greeted me at the disco!” she laughed.

The 41-year-old said that the comment didn’t bother her as she’s very comfortable in her own skin.

“Most of the time I get a giggle out of it – I really think that lady didn’t mean to insult me, she was genuinely trying to help.

“Stuff about my appearance is water off a duck’s back. I generally feel pretty comfortable with how I look, it doesn’t get to me.

“I don’t feel vulnerable there maybe that is the best way to put it, I am happy that I am appropriately dressed and that is all that matters.”

However, Sarah admitted that she sometimes doubts her journalism skills while co-hosting Prime Time and RTÉ Radio 1’s Drivetime.

She said: “[Comments about] my performance, I am bit more vulnerable there because I am never quite sure am I doing exactly right. Of all the critics in all of Ireland I am promise, I am my worst.

Video of the Day

“Almost all of the time I get people contacting me saying, ‘Why didn’t you do this, or ask them that?’

“Sometimes it is only small things, but sometimes it is big obvious questions that I just haven’t spotted. I kick myself in those moments.”