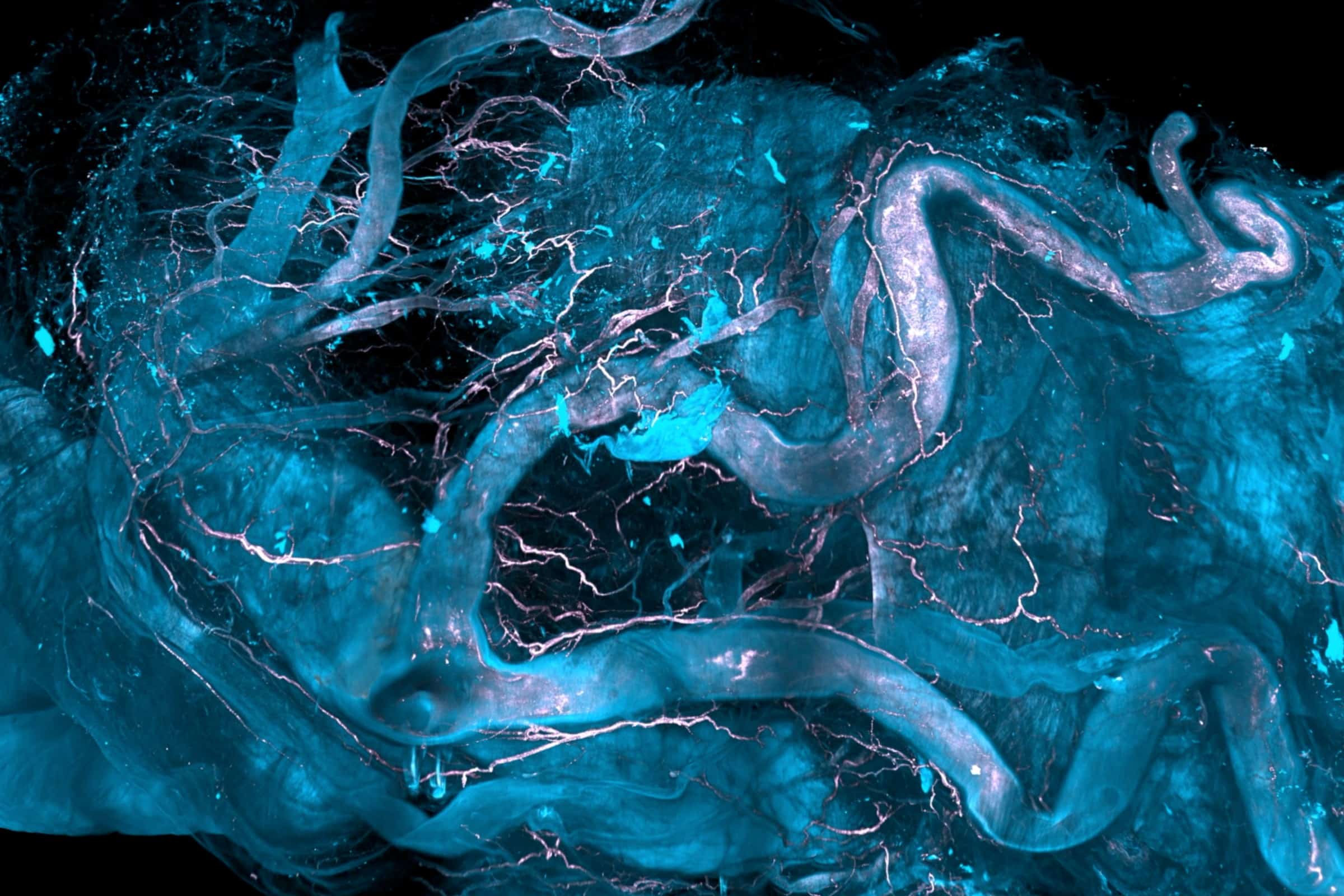 How can you trace a single diseased cell in an intact brain or a human heart? The teams of Ali Ertürk at Helmholtz Munich and Ludwig Maximilians Universitat (LMU) Munich and Matthias Mann at the Max Planck Institute of Biochemistry in Martinsried, Germany, have now developed a new technology named DISCO-MS that solves the problem. DISCO-MS uses robotics technology to obtain proteomics data from ‘sick’ cells precisely identified early in the disease, writes the LMU in a press release.

Most diseases are asymptomatic initially. The affected persons usually still feel fine – symptoms are not yet present, or still too mild to realize. However, a change has already happened within the body. A virus may have started replicating, or a rogue cell might have divided more often than it should have.

The task became easier with the development of DISCO-MS. DISCO-MS combines methods to turn mouse and human tissues transparent. It does so using the latest robotics and proteomics technologies, determining their molecular makeup.

Once the regions of interest have been identified, they are isolated using a new robotics technology called DISCO-bot. It was developed by mechanical engineer Furkan Öztürk, a Ph.D. student in Ertürk’s lab. The robot-assisted extracted tissues are then processed for their proteome analysis using advanced mass spectrometry (MS) methods developed by Andreas-David Brunner, a former Ph.D. student in Mann’s lab. This high-tech approach allows complete molecular characterization of any desired tissue region identified in 3D in whole mouse bodies or human organs.

To showcase the method’s power, first author Harsharan Singh Bhatia and colleagues applied DISCO-MS to Alzheimer’s disease (AD) mouse model and to atherosclerotic plaques (pathological hardening and narrowing of blood vessels) in the human heart. The team also applied artificial intelligence (AI) to identify the typical AD plaques at the early stages of the disease. Subsequent proteomics analyses of the plaques provided an unbiased and large-scale study of proteins affected by AD. This analysis also revealed new molecular players that could be biomarkers for Alzheimer’s disease.

In the human heart, the researchers were interested in the composition of the tissues around atherosclerotic plaques. AI detection and robotics extraction of the tissues again allowed the identification of dysregulated molecular pathways in human heart cells related to aortic plaques. These results are key findings, as they form the basis for potential therapeutic targets.