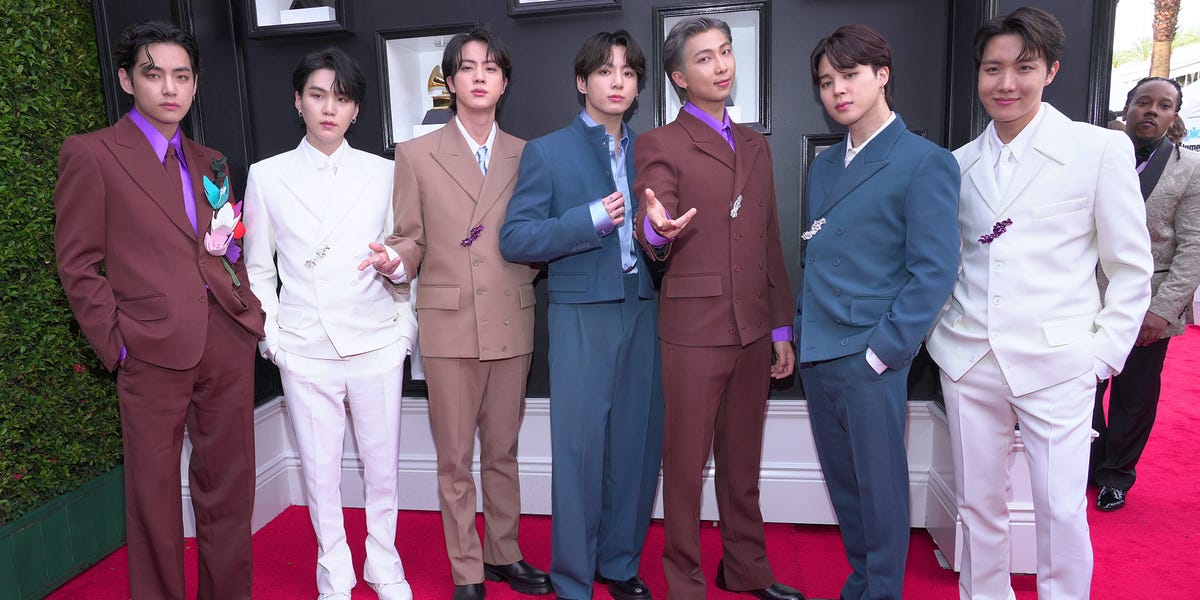 South Korea’s move to force BTS to join the military will cause it to lose out on billions in lost tourism, merchandise, and cosmetics

South Korea is projected to lose billions when the members of K-pop group BTS enlist in the South Korean military for mandatory service.

BTS contributes over $3.6 billion to South Korea’s economy each year, according to a 2018 report by the Hyundai Research Institute, as first reported by The Korea Herald. That’s the same as 26 midsize companies, researchers said.

In 2017, one out of every 13 tourists who came to South Korea was because of BTS, and in 2018, 7% of foreign visitors, or about 800,000 tourists, came because of the group, according to the research institute. In 2017, its estimated $1.1 billion of consumer goods exported from South Korea were related to BTS, like clothes and cosmetics, Yonhap News Agency reported.

The researchers estimated that if BTS keeps its popularity, the group could generate almost 42 trillion won, or $29.2 billion, between 2014 and 2023.

All seven members of the band will be on hiatus until 2025 to fulfill their military service and pursue “solo endeavors,” BigHit Music, the group’s label, said.

In June, the group announced it would be taking a hiatus from being a band and instead pursue solo projects. But then representatives for the group told TMZ that the announcement had a translation error.

Representatives for BTS shared a statement with TMZ saying, “To be clear, they are not on hiatus but will take time to explore some solo projects at this time and remain active in various different formats.”

After the group’s break announcement, shares of HYBE, its management company, lost a quarter of its value, Fortune reported. The company’s stock fell to its lowest point in the two years since it went public. After BTS announced they would be doing their military service, HYBE’s shares dropped 2.5%.

All able-bodied men in South Korea between ages 18 and 28 are required to serve for two years in the military. However, the country revised its Military Service Act to allow BTS to postpone military service until age 30. Previously, exemptions and deferrals for serving in the military were only allowed for high-profile athletes or classical musicians.