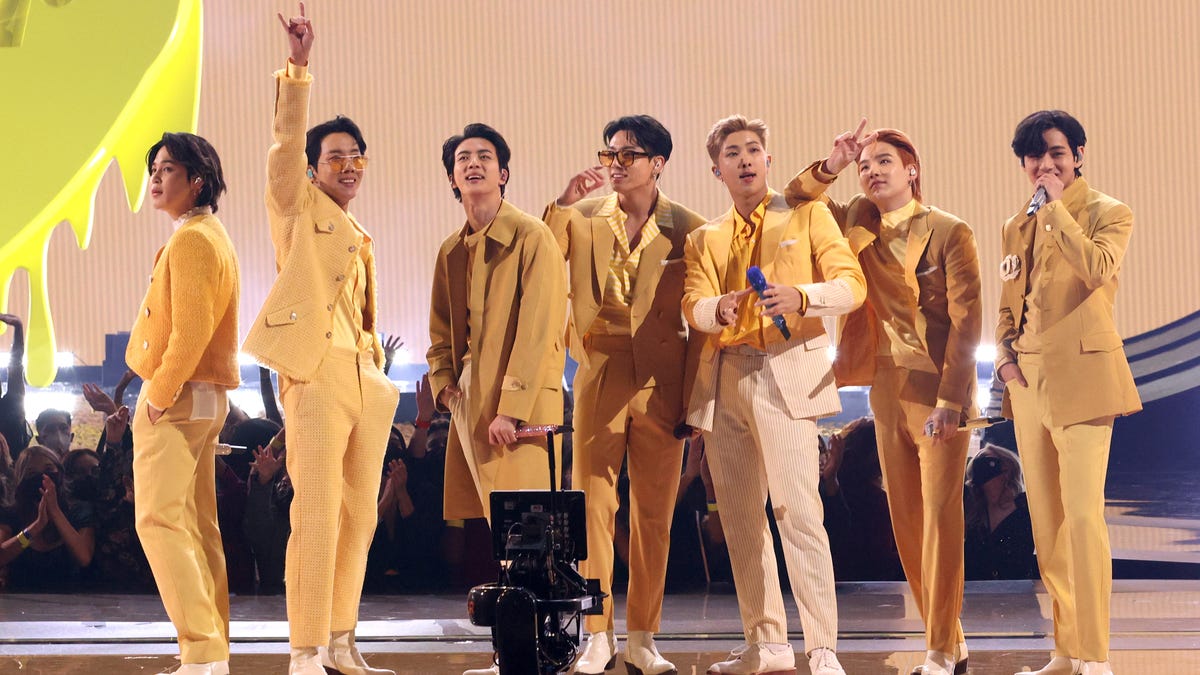 Update: On Oct. 17, 2022, following what felt like a farewell concert in Busan, BTS’s label Big Hit Music released a statement confirming that the band members will carry out their mandatory military service, with the oldest member Jin set to begin the process later this October. The group is expected to reconvene in 2025.

On Saturday (Oct. 15), the K-pop septet and global sensation BTS will perform their “Yet to Come” concert at Asiad Main Stadium in Busan, South Korea, and are expected to draw as many as 100,000 fans to the stands. The event, in support of Busan’s bid to host the World City Expo in 2030, will be free and live streamed but has also reignited questions about whether this could mark the group’s final on-stage bow, and what their future holds.

Earlier this year, BTS announced that they would be going on hiatus to focus on individual projects. Since then, lead rapper J-Hope has performed at the Lollapalooza music festival and dropped a solo album, while other members reportedly have their own music ventures in the works.

But some members may soon have to enlist in South Korea’s mandatory military service. It’s a commitment that has already been pushed back for the group, thanks to a law the National Assembly passed in 2020 allowing exceptional K-pop performers to defer conscription to age 30. As the oldest member of the group, Kim Seok-jin a.k.a “Jin,” is poised to turn 30 in December, many are wondering if the K-pop idols, like some of the country’s top athletes and musicians, could also be exempted from the draft.

South Korea has a decades-long precedent for exempting certain athletes, actors, dancers, and musical performers from conscription upon demonstrating exceptional skill in their field.

The basis for the current exemption law was introduced in 1988, allowing athletes who medal in competitions like the Olympics or Asian Games, as well as award-winning classical musicians, to avoid military conscription. Since then, over 170 athletes and 280 performers have qualified for exemption.

“The current controversy reminds me that it is time to fix the exemption rules for military service. We’re planning a comprehensive re-examination of the system in the areas of sports and the arts.”

–Ki Chan-soo, commissioner of South Korea’s Military Manpower Administration, in an interview from 2018 on the topic of BTS’s conscription

By the digits: The BTS economy

$3.6 billion: What BTS are worth to the South Korean economy each year, according to the Hyundai Research Institute.

What next for BTS?

A bill introduced earlier this year would allow outstanding idols to carry out an alternative service. As recipients of an Order of Cultural Merit in 2018, “Hallyu” standard-bearers BTS would qualify under the bill, but some have raised questions about the fairness of expanding military exemptions.

The government was also weighing the possibility of holding a public survey to decide BTS’s fate, though that idea has since been dropped. However, one opinion poll held earlier this year found that about 60% of respondents favor giving the colorfully coiffed crooners a military service exemption, compared to a 2020 poll that found the pro-and-against sides more evenly split.

Whatever the outcome, the deadline for a decision is drawing near. Until then, the estimated 40 million members of ARMY, BTS’s fanbase, are eagerly anticipating what promises to be a dynamite performance in Busan.

🪖 If athletes can dodge military service in South Korea, why can’t pop stars?