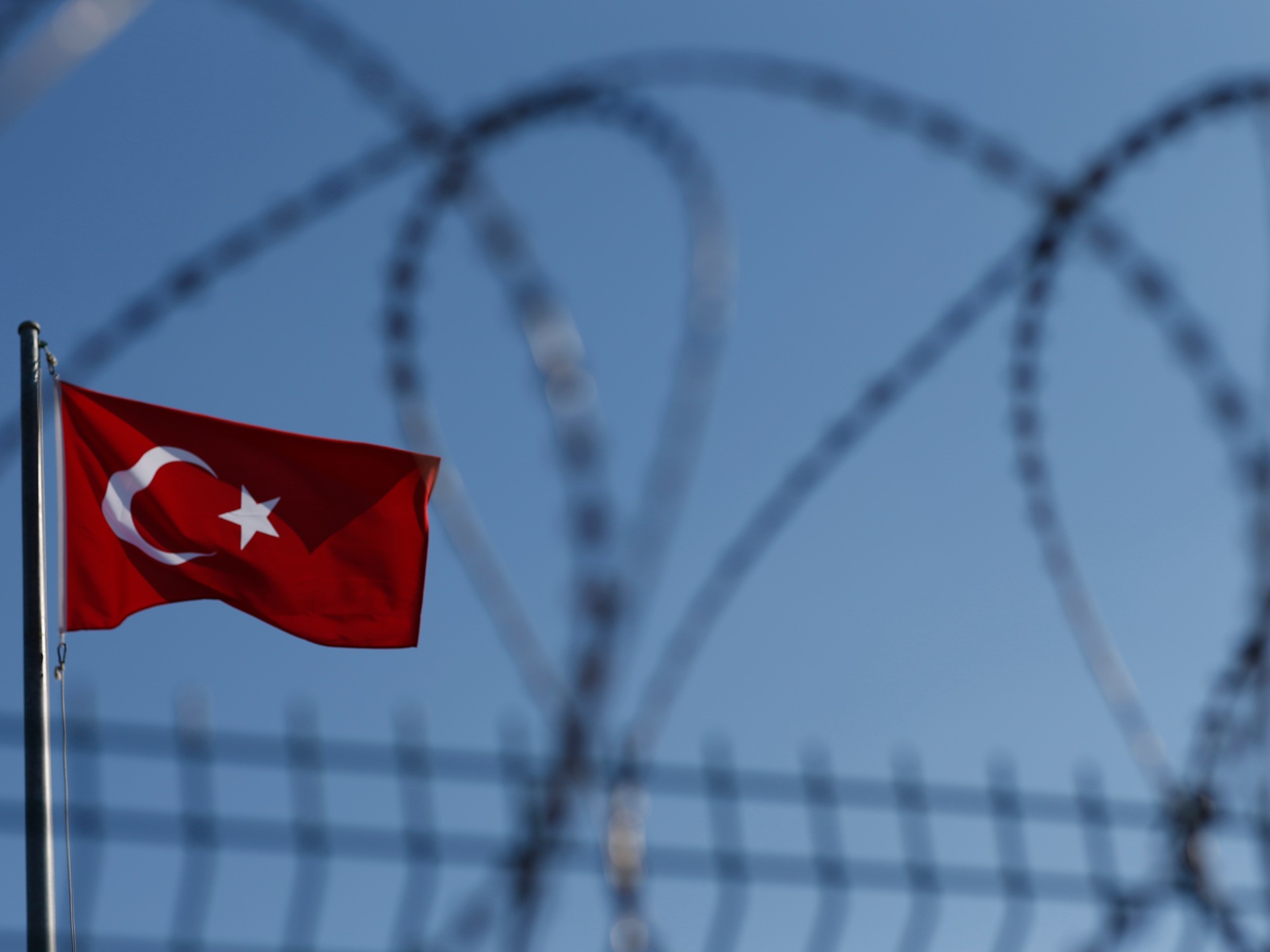 The UN refugee agency (UNHCR) says “it is deeply distressed by the shocking reports and images” of 92 people found at the Greek-Turkish land border stripped of their clothes.

“We condemn such cruel and degrading treatment and call for a full investigation into this incident,” the UNHCR said on Twitter on Sunday.

Ankara and Athens traded accusations after Greek authorities found the 92 refugees close to its northern border with Turkey on Saturday.

Turkish Deputy Minister of Interior Ismail Catakli denied his country’s involvement in the incident on Saturday evening after Greece blamed Ankara for it.

“As you couldn’t find one single case of a human rights violation by Turkey, you just seek to expose the image of your own cruelty as if Turkey did it,” Catakli said on Twitter replying to a tweet by the Greek Minister of Migration Notis Mitarachi.

Catakli also called on Greece to stop “manipulation and dishonesty”.

Greece’s Citizen Protection Minister Takis Theodorikakos said on Sunday that refugees’ accounts suggested that they have been taken to Greece by the Turkish military police.

“One would expect a working explanation from the Turkish government’s side,” he told a Greek television station.

Athens will soon extend a 40km (24.8-mile) fence along its border with Turkey to prevent people from entering the country that way, Theodorikakos said.

Greece has urged Turkey to respect a 2016 deal with the European Union in which Ankara agreed to contain the flow of refugees and migrants to Europe in exchange for billions of euros in aid.

Turkey says it has strengthened measures to prevent people smuggling.